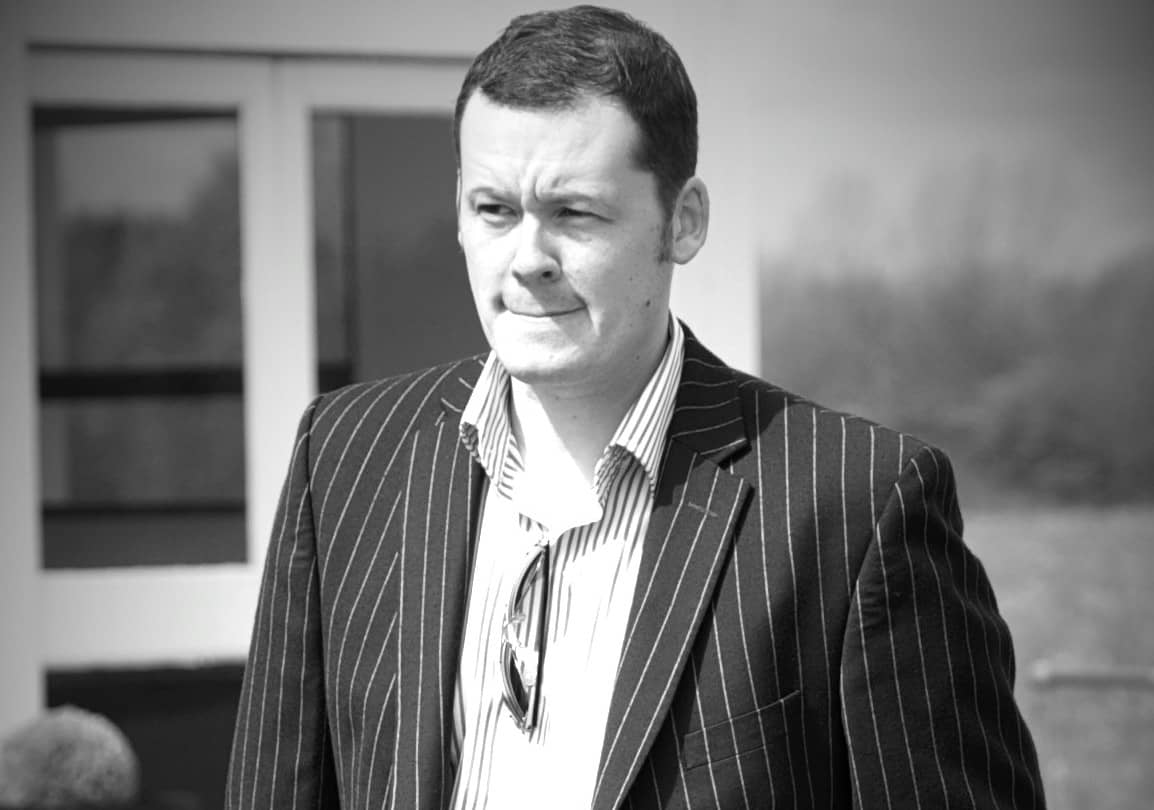 Dropping out of college to build a web hosting company in 1996. Most people would raise their eyebrows when they see this as the starting point of someone’s career. Web hosting in 1996! How is that possible? And that, too, without any formal education? That just seems too big a risk to take. But it’s something that Chris Hughes dared to do back then.

Chris’s journey in web hosting started 24 years ago when the internet was unknown to millions. He built his first UK-based web hosting company in 1996 when most of his age went to the university. Chris chose not to. He had a natural inclination towards the fun, albeit unfamiliar, world of web hosting. His first web hosting service went on to host more than 50,000 websites of different companies in the UK.

His meteoric rise attracted the attention of Fasthosts, UK’s largest web hosting company. They offered to buy Chris’s company to which he agreed. Chris even joined Fasthosts as a part of a 12-member product team. His stint at Fasthosts lasted until 2002.

Although Chris sold his company, he always wanted to get back to running a business. From 2003, Chris got the opportunity to run multiple locations that included the giant bar and pub website. He managed to attract over 20 million visitors since the website’s launch. This led Chris to win many awards. He even came up with a cruise and destination website nominated for multiple awards in the 8 years it has been running.

Chris knew web hosting like the back of his hand. But he also wanted to venture into offline business. This idea gave birth to his very own bakery that he owned in Cotswolds Town of Cheltenham Spa. It allowed Chris to come face to face with his customers for the first time. But the digital world was missing the brilliance of Chris. He couldn’t leave web hosting for the bakery. And so, he came back to the digital arena in 2017.

This time, Chris launched another web hosting company that became immensely successful soon after its inception. But he also wanted to master WordPress, knowing full well that a massive number of eCommerce websites use this content management system. And so, Chris came up with mintWP.com, which focuses on helping eCommerce site owners leverage the real power of WordPress to increase targeted traffic and sales.

Chris is always eager to try new things in life. He started web hosting at a time when the internet was still unknown to many people. Then he dived into WordPress and offered development and maintenance services that most companies don’t provide.

Chris Hughes is an inspiration to all those who want to try something new in life. Whether it’s web hosting or anything that interests you, you shouldn’t back away from challenges because facing them gives you the confidence to continue pursuing your dreams and help your career get new wings.