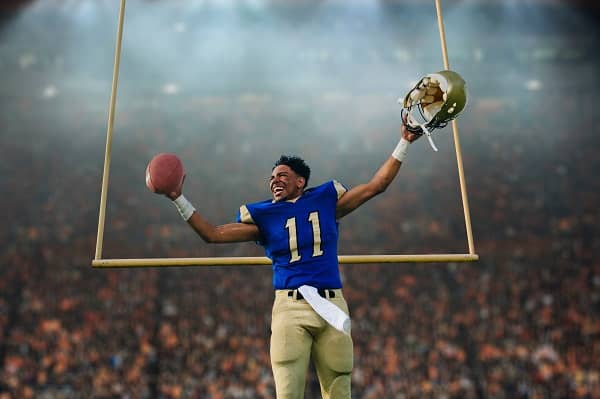 The NFL International series will continue in the new season with three regular-season games slated to be played outside the United States. The NFL has been using these international games to promote American football since 2007.

For the new NFL league season, the games will be played on October 2nd and 9th at Tottenham Hotspur Stadium and on October 30th at Wembley Stadium in London. Many football fans in the United States will experience some time zone challenges that regular NFL fans face in London for these games. For fans who stake on NFL games, the time difference is inconsequential as long as NFL Week 4 odds and NFL Week 5 odds are favorable to their betting picks.

To understand the cultural significance of NFL London games, one needs to examine the impact of these games on the NFL and London.

How do NFL London games influence culture in London?

While the NFL may be promoting American football to the London audience through these games, it is important to note that in the broader sense, these games are a means of cultural exchange between the United States and the United Kingdom.

American culture is quite different from the culture in the United Kingdom and the culture in London precisely. Through these NFL games, both cultures interact beautifully.

First, this is achieved via the advertisements that will be displayed during the games. The NFL will expose London audiences to organisations sponsoring the NFL through different advertisements and promotions.

Also, many people who go to the games in London will purchase a bit of the NFL Jerseys and other gear as a form of memorabilia. In no time, you soon find those as everyday fashion items within London.