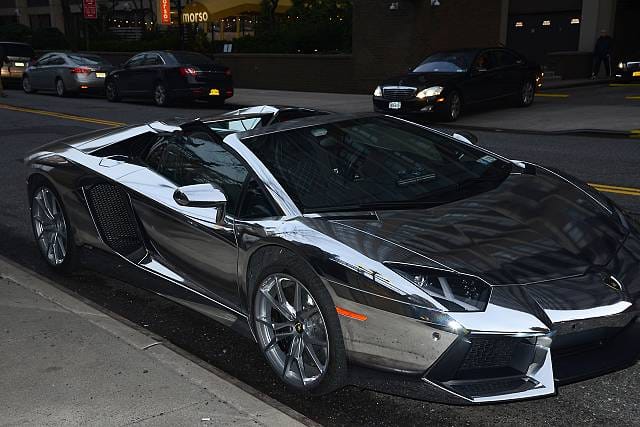 This year’s Sunday Times Rich List has revealed the wealthiest 1,000 people have a total record fortune of a staggering £685bn.

Last year’s total wealth was a mere £575bn, that a 14 per cent increase, despite Brexit fears.

Brothers Sri and Gopi Hiduja have been revealed as the wealthiest people living in the UK. They turned London’s Old War Office into a high-end luxury five-star hotel along with 88 magnificent apartments.

If you wanted to get on the list you would have to have small change in your pocket, amounting to £110m.

The compiler of the rankings, Robert Watts said: “While many of us worried about the outcome of the EU referendum, many of the richest people just kept calm and carried on making billions.”

“We expected to see a chilling effect in the run-up to the EU referendum, but that simply did not materialise.”

“A buoyant stock market usually drives the wealth of Rich Listers higher, and since last June equities have soared.”

“We’re seeing more and more diversity in the composition of the Rich List.”