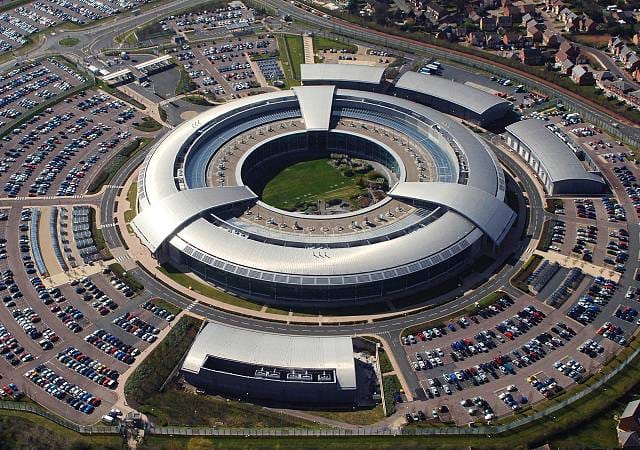 Spy agency GCHQ fears of Russian hacking at next election

Britain’s spy agency GCHQ is warning British political leaders of the threat from Russia of hacking at the next election.

Sky News has said that a senior government source confirmed a cyber security summit will take place amid fears that Moscow may interfere with the next election.

According to the Sunday Times, British spy chiefs have serious concerns that Russian hackers may hack, steal and leak confidential data such as emails or publish private databases of voter’s political views.

The Sunday Times further said, the National Cyber Security Centre said in a letter that they have offered to help strengthen each of the parties security systems.

The letter reportedly from chief executive Ciaran Martin said: “You will be aware of the coverage of events in the United States, Germany and elsewhere reminding us of the potential for hostile action against the UK political system.”

“This is not just about the network security of political parties’ own systems.”

“Attacks against our democratic processes go beyond this and can include attacks on parliament, constituency offices, think tanks and pressure groups and individuals’ email accounts.”

A security source at GCHQ told the Sunday Times the intelligence unit regards protecting the system from foreign hackers to be “priority work”.

A GCHQ security source said to the Sunday Times the intelligence unit regards protecting the system from foreign hackers to be “priority work.”