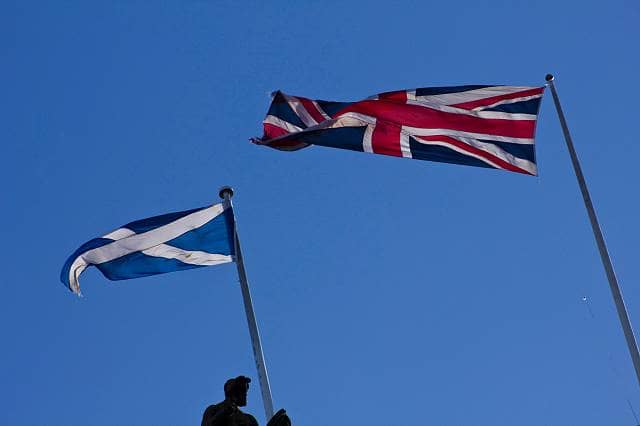 According to an academic study, support for Scottish independence is at its highest level.

The Scottish Social Attitudes survey also indicated that the popularity for the European Union has fallen.

Researchers suggested that using EU membership to sway voters may not be the best way to go about it.

The survey has asked the same question on how the country should be governed since 1999.

It was carried out by ScotCen Social Research and was published just two days after first minister, Nicola Sturgeon spoke of asking the UK government for permission to hold a second independence referendum.

However, opposition parties believe that another referendum will cause division and uncertainty across the country.

Those surveyed were asked to choose between three key areas, these were independence, devolution and not having any kind of Scottish Parliament at all.

A huge 46 per cent of the 1,237 people surveyed between July and December of last year, now back independence.