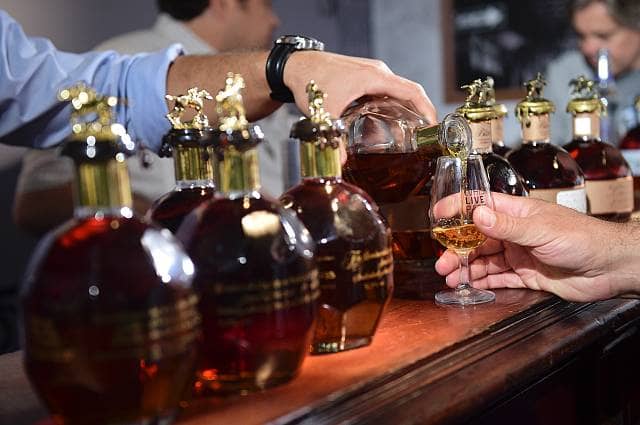 The Scottish government wants Scotch to be protected under UK law to protect the industry exports after Brexit as the EU offers protection from sub-standard Scotch products.

The EU’s protection for Scotch Whisky says that it has to be matured for no less than three years, amongst other things within it’s definition.

Keith Brown, Scotland’s economy secretary has written to Parliament asking that the Scotch Whisky industry is protected, the industry is valued at around £4bn in exports to Scotland.

Brown said: “Aside from being a key part of Scottish culture and identity, our whisky industry supports around 20,000 jobs.

“The US made clear in the Transatlantic Trade and Investment Partnership discussions that they would support a relaxation of the definition of whisky, which would open the market up to a number of products which do not currently meet that standard.

“Whisky is a product which is worth around £4bn to Scotland in exports.

“It is vital that we continue to have robust legal protection of Scotch whisky, which is why I have sought clarification from the UK government as to whether Scotch whisky featured in discussions during last week’s trade visit by the Secretary of State for International Trade.

“I am also demanding that the current EU regulations are guaranteed post-Brexit.

“After reports this week that the UK government is contemplating trade deals that threaten the value and reputation of Scottish produce, once again we can see the confusion which is at the heart of the UK government’s Brexit position.

“We need to be sure that any future deals work for Scotland and are not threatening the livelihoods of our farmers and producers.”

A spokeswoman for the British government said: “Scotch is a UK export success story and we will support the industry so that it continues to thrive and prosper post-Brexit.

“The UK government has a strong relationship with the Scotch Whisky Association and is working closely with the industry as we aim to secure the best possible deal for the whole of the UK.”