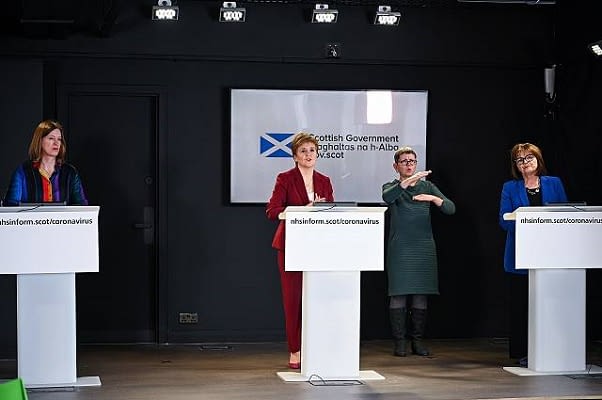 This is the highest daily infection case rate Scotland has recorded, Sturgeon also confirmed that two more people had died, bringing the total death toll to 2,508.

She said, “That’s obviously a real cause for concern but it also underlines why we took very decisive and very tough action yesterday to try to get the virus under control.”

Scotland now has a total of 25,495 people who have now tested positive for coronavirus, which is up from 25,009 on Tuesday.