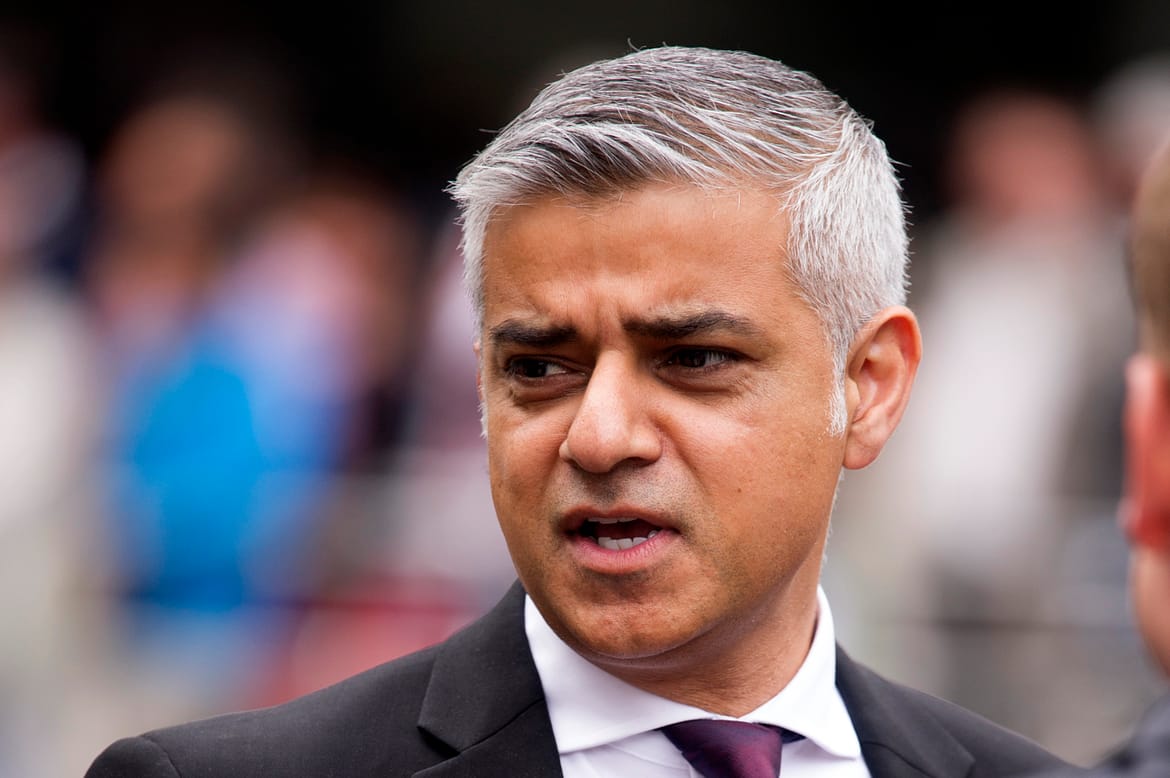 The Mayor of London, Sadiq Khan has spoken out about the attack that took place in Croydon, he Said: “On Friday, a seventeen year old man suffered horrific injuries in a brutal attack in Croydon, which is being treated as a hate crime.”

“Hate crime has no place in London, Britain or anywhere else. Six people have been arrested in an ongoing investigation and the perpetrators will be bought to justice.”

“London is an amazingly diverse city. We don’t just accept our differences, but we embrace and celebrate them. Our communities will not be divided by those who seek to sow hate.”

“And we will always take a zero tolerance approach to hate crimes of any type. Anyone who witnesses a hate crime should report it to the police immediately.”

The Mayors statment comes after up to 20 people watched as a gang punch and kicked a 17-year-old Kurdish Iranian asylum seeker so badly he had a fractured skull and a blood clot on his brain.

He was simply sitting at a bus stop with two friends outside the Goat pub in Croydon Friday evening. He is now fighting for his life.

A resident who lives at Shrublands Avenue had said: “There were more than eight people, there was a massive group coming up from The Goat pub.

“You couldn’t see who was hitting who.”

“There was one person, the one who ended up in hospital, he was getting absolutely beaten up – kicked, mostly in the facial area. He was getting kicked and punched.”

“There was a group of roughly 10 people that was kicking and punching him, and the rest, another 10 or 20, were all just around watching.”

“Then when they heard sirens they started to go. People that were there, witnesses, because they couldn’t do anything against a group of 30 people, they had to wait until they moved off and that’s when they managed to help him.”

“That’s eventually when the ambulance and police (arrived), and that was it.”

Chief Supt Jeff Boothe of the Metropolitan Police said: “This is not usual for the area, it is out of the norm. This is not Croydon, Croydon is a very diverse community – they celebrate their diversity.”

He added: “Hate crime is something which we understand can be very, very divisive. Croydon is culturally diverse and we need to continue to celebrate that.”