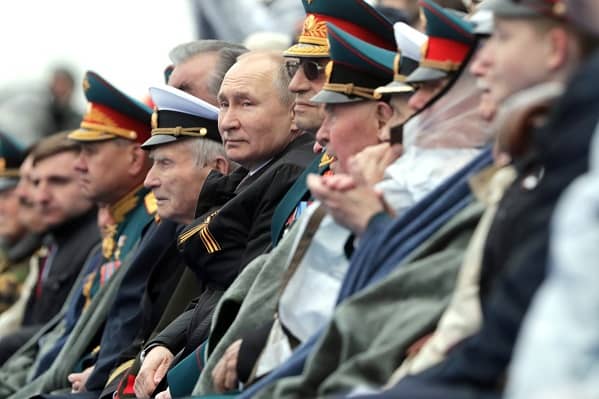 Vladimir Putin has been told by a Russian MP Andrey Kartapolov who is the head of the Duma’s Defence Committee that “the lying has to stop.”

Kartapolov warned Putin that attempting to hide his failures from the Russian public could “lead to a loss of trust.”

The former army officer also hit out over the lack of essential supplies for the Russian Army and since Putin ordered the partial mobilisation of the 300,000 reservists the MP claimed that there is not enough kit for the troops.

Kartapolov told propagandist Vladimir Solovyov live on TV that Russia “could call up any number we want” of new troops, but he blasted what is “the point” if they cannot “supply and equip” soldiers for war in Ukraine.

A Russian victory will require “wholehearted faith in the motherland, in our commanders,” which is probably not what hundreds of thousands of reservists called up will want to hear let alone experience.