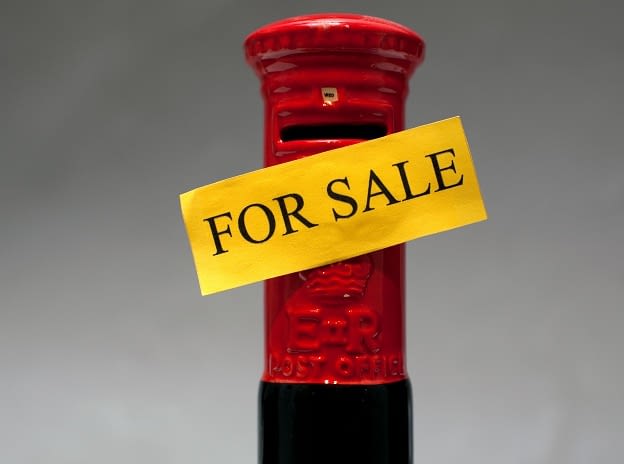 The £3.3bn sale of Royal Mail was a raw deal for the taxpayer costing us £750m on the first day alone, according to a report published by the National Audit Office (NAO) today.

The report criticised the sale saying that it was massively undervalued to keep 16 key long-term institutional investors on board. Following the sale, half of the shares allocated to these investors were sold “at a substantial profit”.

In October 2013, the government raised £2bn from selling a 60% stake in Royal Mail through an IPO. Shares rose by 38% on the first day of trading. This fuelled criticism of the shares being sold off too cheaply.

“The department was very keen to achieve its objective of selling Royal Mail, and was successful in getting the company listed on the FTSE 100. Its approach, however, was marked by deep caution, the price of which was borne by the taxpayer,” said Amyas Morse, the head of the NAO.

Business Secretary Vince Cable refuted the claims today saying “achieving the highest price possible at any cost and whatever the risk was never the aim of the sale”.

“The report concludes there was a real risk of a failed sale attached to pushing the price too high,” he added.

The £1.5m fee paid to financial advisers Lazard was also criticised for not prioritising the taxpayer’s interest.

“It is clear to me the department for business, innovation and skills undersold the taxpayer when it privatised Royal Mail,” said Margaret Hodge MP, who chairs of the public accounts committee.

“The fact the share price has increased by 72% … tells me the department had no clue what it was doing.”

Hodge will question Cable and his team on 7 May.