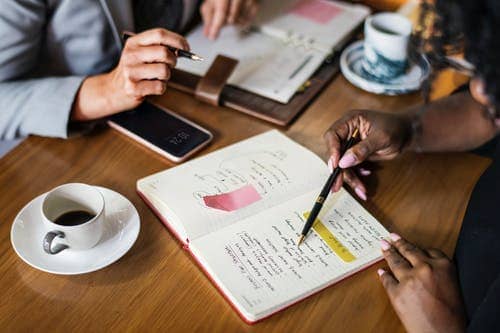 Audit firms are being encouraged by the regulator to drop unprofitable clients from their client rosters, which may have helped drive the rise in audit resignations.

The FRC wants audit firms to raise fees for audit work to reduce the risk of the work being used as a
loss-leader. Acting as the auditor for clients can help accountancy firms attract more profitable non-audit work, such as consultancy and tax work from the same client.

However, the concern is that using audit as a loss-leader might mean that audit work is not undertaken to the same high quality that it would be if it were the sole revenue stream from that client.

In November last year the new head of the FRC, Simon Dingemans, blamed cross-subsidisation of audit and audit’s usage as a loss-leader for a fall in audit quality.

In response to regulatory pressure to improve audit standards, audit firms are introducing more checks and an even higher level of scrutiny in audits. This extra work is leading to a pressure on fees especially at those already loss-making clients – leading to more audit resignations.

A number of major audit firms have also proposed taking voluntary steps not to undertake certain kinds of consultancy work for a business they audit. This may also lead to audit resignations.

Brian Peccarelli, chief operating officer, Customer Segments at Thomson Reuters said, “It seems that audit firms are now looking far more closely at which clients they want to work for.

“Audit firms have responded to regulatory pressure and are now pouring far more time and resources into audits. Doing this has an obvious impact on costs.

“They are also investing heavily in AI, big data and other technology in order to improve audit quality and keep costs under control.

“However, there is an increasing acceptance amongst regulators and the profession that audits must be properly charged for. With the FRC increasing the level of fines it imposes on audit firms it is also understandable that audit firms will want to review their relationships with “high risk” clients.”

The number of firms resigning from audits is rising again having been steadily declining from a peak of 367 in 2014/15. That previous peak in auditor resignations came at a time when the rules over the mandatory retendering of audits for FTSE350 companies every 10 years were reinforced. More recently the EU has introduced rules that require the mandatory rotation of audit firms for public interest entities.

For example, at present if a partner at a firm audits a student loan company that has lent to another partner at the same firm (who was still repaying the loan) then this might be deemed a breach of independence rules.