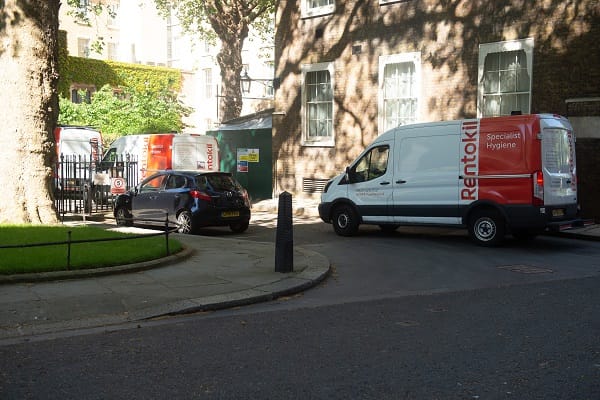 Rentokil gets mixed response to blockbuster US deal

We’ve got so used to UK companies being targets for overseas acquirers we almost forgot they could be predators as well as prey.

Pest control and cleaning services firm Rentokil has delivered a stunning reminder with its multi-billion-pound takeover of US rival Terminix – a deal which so far seems to be getting a mixed response from the market. The shares were up initially but soon traded lower as investors digested the information.

The company is paying a fairly chunky premium, though a significant component is accounted for by its own shares.

“Those shares are worth a lot more after a strong run during the pandemic when Rentokil’s hygiene and cleaning expertise has been in strong demand,” said AJ Bell’s Russ Mould.

“There are clearly big savings to be made around back-office functions and the uplift to earnings will be impressive. The promise of a stronger market position in the US is obviously exciting for shareholders but could also draw the ire of anti-trust regulators across the pond.

“The use of the word ‘transformational’ to describe the deal by Rentokil boss Andy Ransom may also be giving some investors pause for thought. It’s not hard to see the strategic rationale behind the move but so-called transformational deals often transform the purchaser’s prospects for the worse rather than the better.”