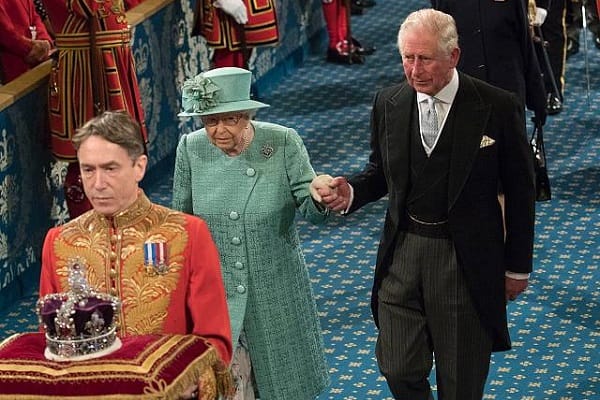 Queen Elizabeth II delivered her speech on Thursday and reminded Scotland’s Frist minister Nicola Sturgeon that the “integrity and prosperity of the UK are of the upmost importance to my government.”

This was said in relation to Sturgeon’s new mandate calling for a fresh independence vote after the SNP won most of the seats in Scotland.

The report added, “people of Scotland express their democratic will through elections.

“Their votes since the EU referendum demonstrate the continued force and relevance of the mandate the Scottish government received in the 2016 Scottish parliament elections.

“The Scottish government believes that events since 2016 have reinforced the mandate it has from the people of Scotland.”

Boris Johnson has rejected Sturgeon’s demands for a second independence referendum as it would be “a damaging distraction” and will undermine the result of the last Scottish vote in 2016.

In a briefing note the government said, “A second independence referendum next year would be a damaging distraction.

“It would undermine the decisive result of the 2014 referendum and the promise made to the Scottish people that it was a once in a generation vote.”