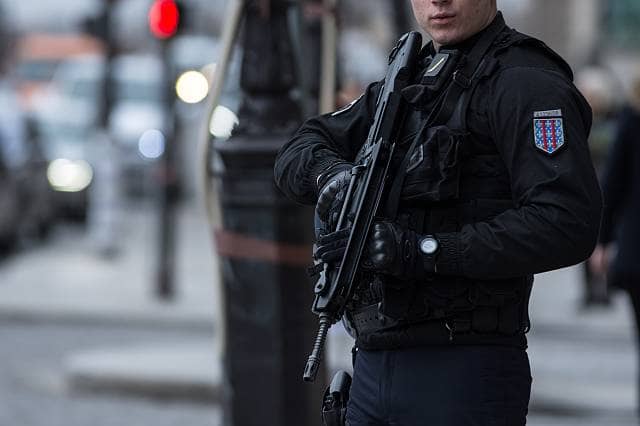 Paris: Louvre museum in lock down over security alert

A suspicious bag has been found at the Louvre museum in Paris and French police have evacuated the area.

Should Emmanuel Macron, the presidential hopeful win Sunday evening, he was planning to celebrate outside the Louvre museum.

Macron’s spokeswoman said the area was “evacuated as a precaution.”

French police in Paris posted a tweet to say the Louvre had been evacuated as a “precautionary measure.”