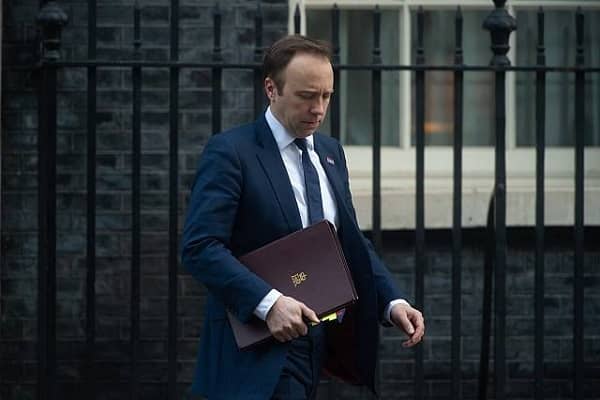 The British health secretary Matt Hancock has said on Sunday that every Briton aged over 70 will be told “within the coming weeks” to stay at home, possibly for up to four months.

Hancock told the BBC when the rule is enforced by the government it will last “a very long time.”

Hancock was asked by the BBC’s Andrew Marr when the new rule comes into place, it has been reported to last as long as four months?

He said, “I’m not going to go into any more detail on the timings because we want to be ready to say that when we judge, based on the scientific advice, that the time has come.”

“We know that when you ask people to do this sort of thing that they tire of it, it also has negative impacts,” he added.

Hancock warned, “Every single person in this country is going to be affected and they are going to have to do things.”

He said, “People just want clear advice. The prime minister should be out there daily speaking to the nation and explaining why things are changing.”

The UK has now surpassed 1,100 confirmed cases of coronavirus as the pandemic spreads globally, bringing the total number of cases in the UK to 1,140 on Saturday afternoon, up from 820 this morning.

10 more people have died in the UK, bringing the total confirmed coronavirus deaths to 21 across the UK.

Professor Chris Whitty, Chief Medical Officer for England, said the ten who died “were in the at-risk groups.”

Dr Ghebreyesus said, “You can’t fight a virus if you don’t know where it is.

“Find, isolate, test and treat every case to break the chains of Covid transmission. Every case we find and treat limits the expansion of the disease.