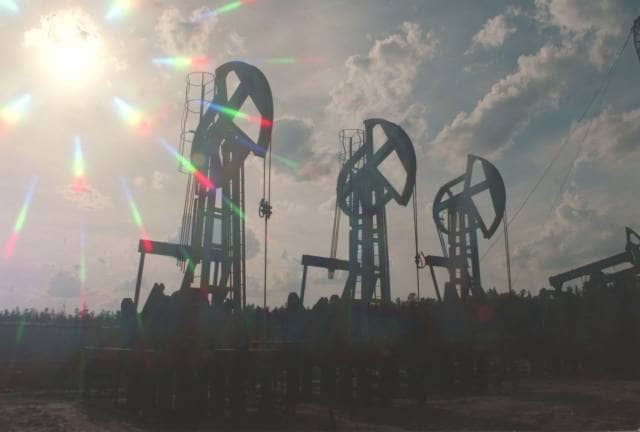 Oil prices have fallen due to the fact that Opec stocks have risen.

An output jump from Saudi Arabia increased the pressure on prices.

Gains made since Opec announce cuts last year have now nearly all been erased.

Opec said in a report: “Despite the supply adjustment, stocks have continued to rise, not just in the US, but also in Europe,”

“Nevertheless, prices have undoubtedly been provided a floor by the production accords.”

Oil prices fell after an Opec report was released, the firm will trade close to $50 (£41) a barrel. This is the lowest the figure has been since November.