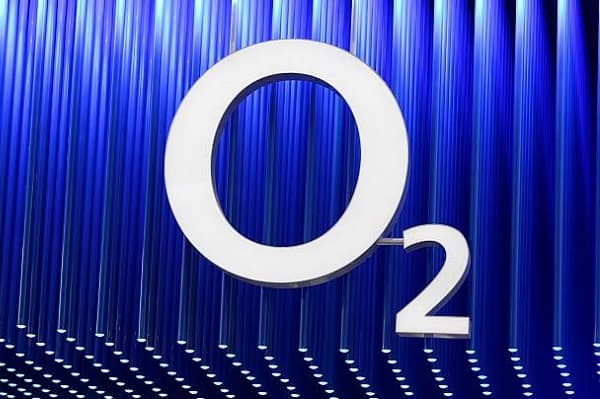 O2 has been fined a whopping £10.5m for failing to provide customers with accurate phone bill by Ofcom.

Ofcom found during an investigation there were issues with the way O2 was billing their customers who were leaving the mobile provider.

Between 2011 and 2019, Ofcom said there was an error in how O2 systems calculated the final bills for pay monthly customers, which meant some customers had been billed twice for some charges.

Over 250,000 customers were incorrectly billed throughout that time, which amounted to £40.7m, with some 140,000 customers that paid extra charges to the provider totalling £2.4m.

Gaucho Rasmussen, Ofcom’s enforcement director said, “Mobile customers trust their provider to bill them correctly and fix any errors as quickly as possible.

“But these billing issues continued for a number of years without sufficient action from O2, and thousands of customers were overcharged as a result.

“This a serious breach of our rules and this fine is a reminder that we will step in if we see companies failing to protect their customers.

“O2 has refunded the customers who were affected, and we are satisfied the company has taken action to prevent this happening again.”

A spokesperson for O2 said, “As the operator proactively driving over £168m value back to our customers in the last year alone, we are disappointed by this technical error and sincerely apologise to customers impacted.

“As Ofcom have stated today, the vast majority of funds reported were not overpaid. Only 6%, £2.4m relates to money that was overpaid by customers.

“We identified the issue ourselves and notified our industry billing auditor. We have also taken proactive steps to refund all impacted customers for the extra charges they paid, plus an additional 4%.”