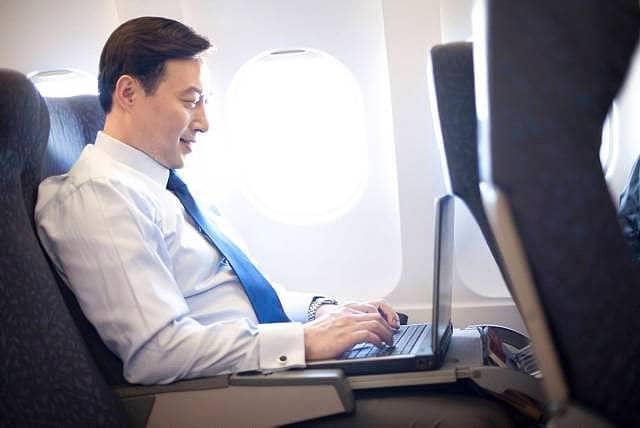 No laptop ban for EU flights heading to the US

Other measures are being considered

Both US and EU officials have decided against a ban on laptops and tablets in cabin luggage when flying to the US from Europe.

A four-hour meeting was held in Brussels to discuss threats to aviation security. Officials have said other measures are being considered.

US officials had previously said they were looking to extend to Europe a ban on electronics on flights from eight mostly Muslim countries.

The UK issued a similar ban on flights from six countries.

The measure came about after fears that bombs could be hidden in devices.

An EU source described the meeting as vitally important.

Steve Landells, a safety expert at the British Airline Pilots Association, said there was more of a risk of a fire from lithium batteries in larger devices which are kept in the hold.

He said: “Given the risk of fire from these devices when they are damaged or they short circuit, an incident in the cabin would be spotted earlier and this would enable the crew to react quickly before any fire becomes uncontainable.”

“If these devices are kept in the hold, the risk is that if a fire occurs the results can be catastrophic; indeed, there have been two crashes where lithium batteries have been cited in the accident reports.”