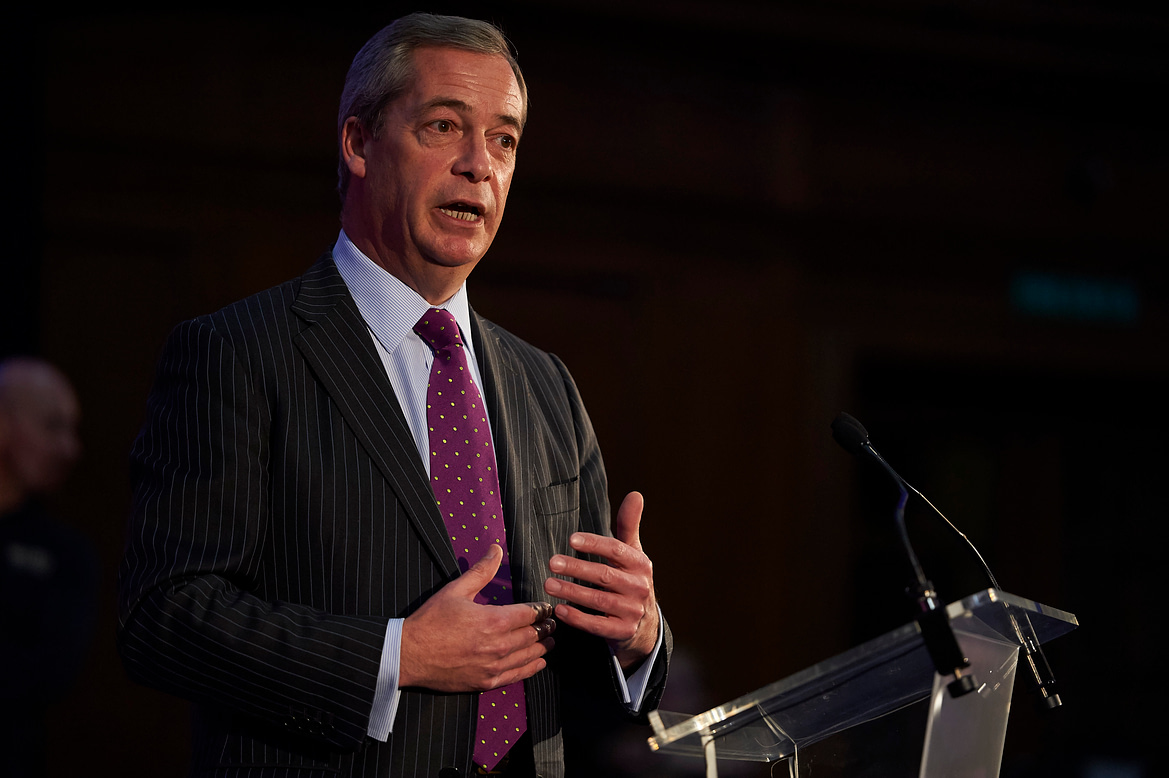 What are your thoughts on this?

Nigel Farage has backed Britain introducing “extreme vetting” much like the policies Donald Trump has introduced over his controversial travel ban.

Farage suggested the UK government should take on similar border policies. He said the US President was “entitled” to enforce his immigration strategy.

Farage told the BBCs Sunday Politics programme that he blamed German Chancellor Angela Merkel as well as the open-door policy the country has in place.

He said: “I mean frankly since I made those comments we had the Merkel madness, and I think Trump’s policy in many ways has been shaped by what Mrs Merkel did.”

“He is fully entitled to do this, and as far as we are concerned in this country, yes I would like to see extreme vetting.”

“Now there are seven countries on that list, he is entitled to do this, he was voted in on this.”