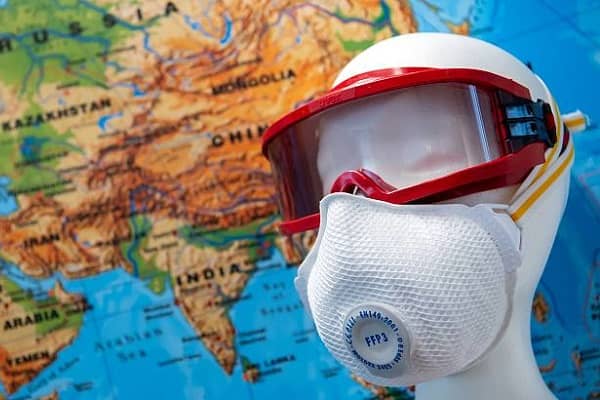 Scientists have found a new swine flu in China which can potentially jump to humans and cause another global pandemic.

Scientists at Chinese universities and China’s Centre for Disease Control and Prevention (CDC) have named the new virus G4 EA H1N1 which has “all the essential hallmarks of a candidate pandemic virus.”

The virus is similar to the swine flu that caused a global pandemic in 2009, and it has been detected after analysing 30,000 nasal swabs from pigs in slaughterhouses.

The swabs were taken across 10 provinces in China between 2011 and 2018, with a new predominant strain found in pigs since 2016.

It was found that one in ten pig farm workers showed high levels of the new G4 virus in their blood, those who are particularly affected are aged between 18 and 35-years old.

Scientists are worried the virus will mutate as most viruses do, which could spark a global pandemic if it jumps to humans and is then passed on from human to human.

The CDC researchers said, “Such infectivity greatly enhances the opportunity for virus adaptation in humans and raises concerns for the possible generation of pandemic viruses.

“Systematic surveillance of influenza viruses in pigs is essential for early warning and preparedness for the next potential pandemic.

“Close monitoring in human populations, especially the workers in the swine industry, should be urgently implemented.”

They added, “Controlling the prevailing G4 EA H1N1 viruses in pigs and close monitoring in human populations, especially the workers in swine industry, should be urgently implemented.

Professor Kin-Chow Chang, one of scientists involved in the study from Nottingham University, told the BBC, “while this new virus is not an immediate problem … We should not ignore it.

“Right now we are distracted with coronavirus and rightly so. But we must not lose sight of potentially dangerous new viruses.”