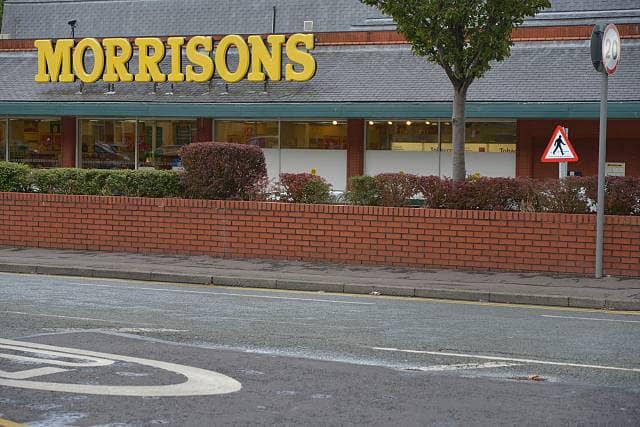 The supermarkets new changes helped the hike in sales…

Morrisons saw a huge sales boost over the Christmas period, its reported a 2.9 per cent rise in like-for-like sales for the nine weeks to January 1.

The retailer saw performance rise in many areas such as fresh food, beer, wine and spirits, and its Nutmeg clothing range.

Morrisons expects its annual underlying profits to sit between £330m-£340m, this beats analysts’ estimates of £326m.

Some early reports are suggesting a good 2016 for supermarkets, most leading chains are expecting to give out updates later this week.

Morrison’s has seen many changes over the past 18 months, it pulled out of running its smaller stores under the M name and it’s also been focusing on cutting its prices.

The company has also started selling a new premium range under the “Best” name. This new move has proved to be “very popular”.

“We stocked more of what our customers wanted to buy, more tills were open more often, and product availability improved as over half of sales went through our new ordering system.”