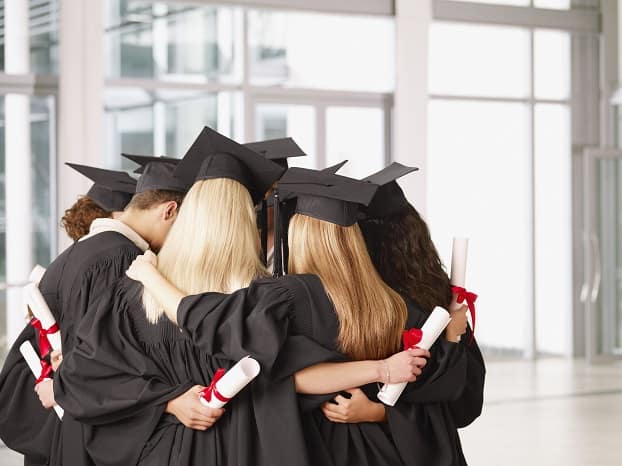 Europe's top 200 universities revealed – did your university make the list?

The University of Oxford is the best university in Europe, according to Times Higher Education’s latest world university rankings.

The list ranks 46 UK institutions in the top 200 including the University of Cambridge in second place followed by Imperial College London in the third.

Scandinavian countries performed well in the rankings with Sweden and Finland snapping up sixth and eleventh spots respectively in the list.

According to Phil Baty, Times Higher Education’s rankings editor, UK universities face serious competition from German universities which took 36 places on the list. This is because Germany abolished tuition fees last year and universities have started teaching degrees in English.

Baty said: “International students are hugely important to the health of the UK higher education system and the wider economy. They spend about £4.5bn on tuition fees and accommodation alone, but they also add much to the overall student experience by supporting a rich, multicultural campus life for all students. But this vital lifeline is increasingly at risk – for the first time this year the UK saw international student numbers stagnate, with significant drops from some countries.”

“Not only are our restrictive immigration policies and the noisy rhetoric surrounding the issue leading many students to perceive that they are not welcome in the UK, we are also seeing the increasing popularity of European universities which are often just as highly ranked as their UK competitors but also much, much cheaper to study with.”