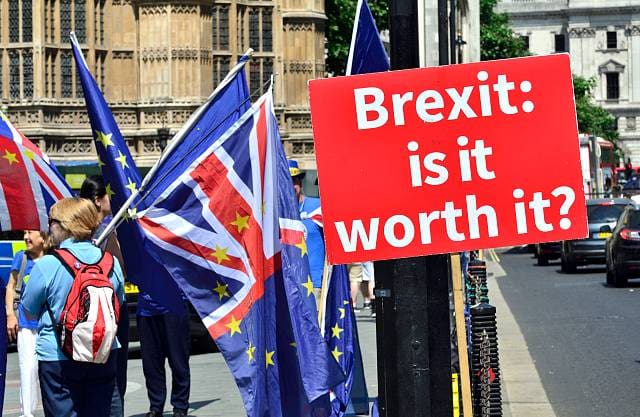 Former Chief of the Secret Intelligence Service Sir Richard Dearlove and Lord Guthrie have taken the unprecedented step of writing to Conservative Association chairmen, describing Theresa May’s deal as a “bad agreement” and accusing the EU of demanding a £39 billion “ransom”.

The letter states: “Your MP will shortly be called upon to support the Prime Minister’s Withdrawal Agreement. As a former Chief of the Secret Intelligence Service, with my colleague Lord Guthrie, who served as Chief of the Defence Staff shortly before I was in charge of MI6, we are taking the unprecedented…