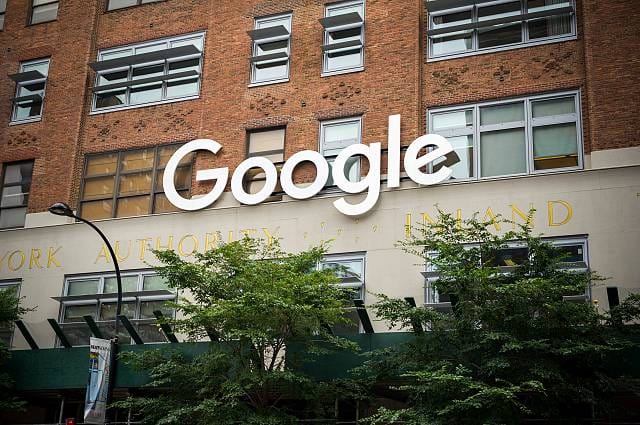 The UK’s High Court has just blocked an attempt to sue Google for allegedly gathering personal data from more than 4m iPhone users in the UK between June 2011 and February 2012.

The tech giant was accused of bypassing the default privacy settings on iPhones and succeeded in tracking the online behaviour of people using the Safari browser. This information was then used for Google’s DoubleClick service, which offers advertisers the ability to target specific groups of users.

However, Justice Warby found that while there is “no dispute” against the argument Google was wrongful in obtaining data this way, the claims that people suffered “damage” from the workaround were not sufficiently evidenced.

STalking about today’s ruling, a Google spokesman told media: “The privacy and security of our users is extremely important to us. This claim is without merit, and we’re pleased the court has dismissed it.”