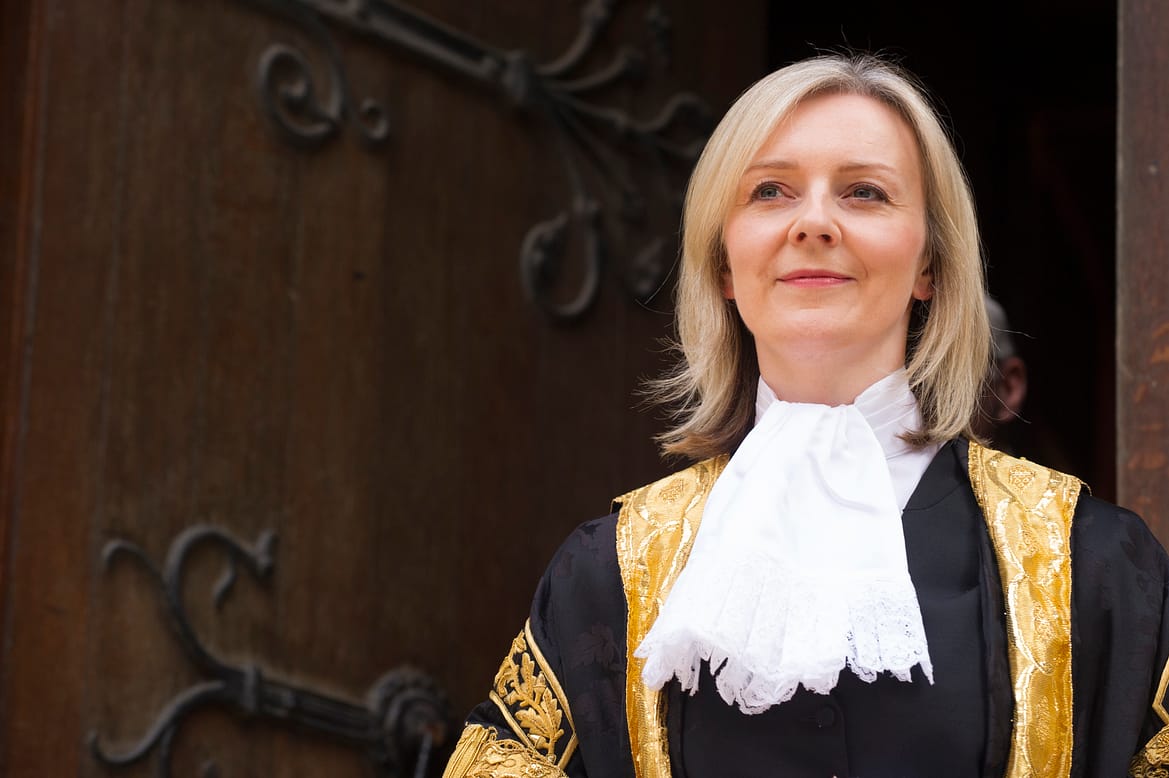 New laws unveiled on Thursday want to see prisons prove they are helping to reform their inmates, this is to help them stop committing further crime in the future.

Liz Truss, the Justice Secretary is changing the definition of prisons for the very first time, she wants them to be a place for “reform and rehabilitation”.

Prison governors will be given more power so that they can help commission training and education opportunities with leading employers.

This is to help prisoners get jobs once they are on the outside.

However, many who oppose this move would like to see Truss cut sentences or put in more funding to tackle the rising amount of drug use and violence found in prisons, many say the overcrowded prison system is in crisis.

Truss said: “Prison is about punishing people who have committed heinous crimes, but it should be a place where offenders are given the opportunity to turn their lives around.”

The Prisons and Courts Bill also showcases reform to the courts, this would include hearings from bail cases via video link, as well as this victims of domestic violence wouldn’t have to see their attacker in court.

Any person charged with a minor fine such as not paying a train ticket will be able to plead guilty and pay the costs online.