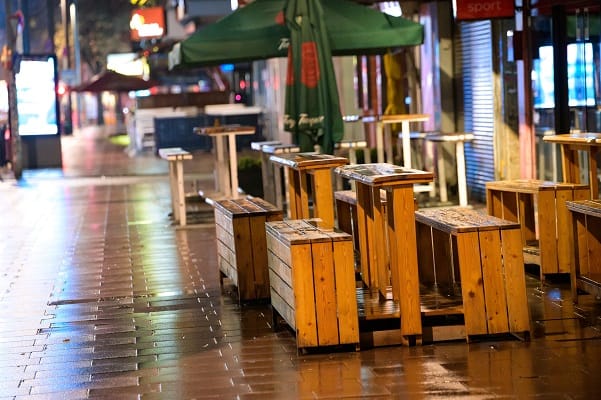 580 businesses in Southwark are facing a huge £2.6 million energy bill increase once Government support is slashed in April, new analysis from the Liberal Democrats has revealed.

The analysis shows that the average bill increase per business is likely to be £4,478.

According to official statistics, in Southwark there are 580 pubs, restaurants and cafes at risk, facing a rise in energy bills by thousands of pounds.

The Government initially capped the cost of business energy, but from April they are replacing that scheme and will instead just pay a small proportion of businesses’ increased costs. This means many pubs, cafes and restaurants will see a 90% cut in help from the Government.

The Liberal Democrats are calling for the Government to think again. Businesses across the country are worried about the cliff edge they’re facing this year and Ministers need to listen to businesses about the risks they are facing before they withdraw support.

Southwark Liberal Democrat Local Economy Spokesperson, Cllr Rachel Bentley said, “Countless businesses in our area are facing a cliff edge this year. Our pubs, restaurants and cafes have endured so much already, people will be devastated to see any more harm to our local high streets.

“The Government needs to give businesses around here the support they need to endure this energy bill catastrophe.

“Ministers in Westminster must not wait a moment more.

“Liberal Democrats are calling for them to intervene and think again about this change – if they don’t we could see thousands of businesses, including pubs, restaurants and cafes going bust. This could rip the heart out of our communities.”