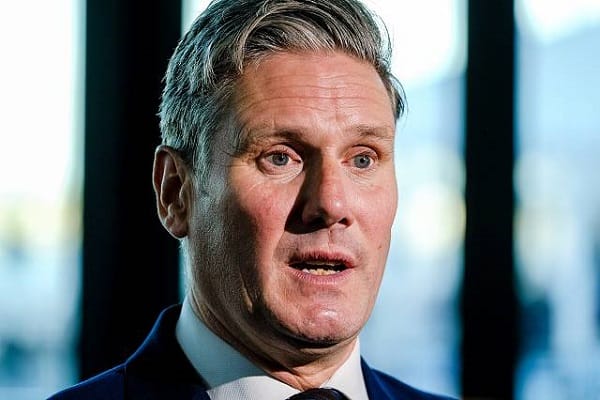 Labour has been shamed for their recent Brexit food standards demands, which would actually “rule out a trade deal” with Brussels.

Labour claims that this will guarantee the UK’s high food and farming standards in law once Britain has left the bloc.

They would also rule out a trade deal with the US and the EU.

Hannan said on Twitter, “What Labour is suggesting is that we go beyond existing EU standards.

“What Labour is asking for here is a blanket ban on food imports from much of the world, including many countries we buy from now as EU members.

“I get that anti-Americanism plays to some on the Left, but taking it to this level is deranged.”

The Agriculture Bill sets out farming policies once the UK has left the EU, which will guarantee high standards of food and prevent lower quality food imports.

Sir Keir warned, “No one wants lower quality food on our plates, but unless the Prime Minister shows some leadership and backs British farmers there is a real risk this could happen.”