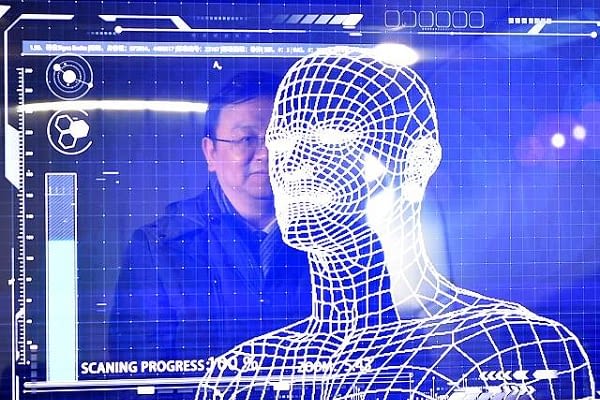 A recent survey has shown that UK IT decision share the same view of the London’s Metropolitan Police Service and would welcome the use of facial recognition in public areas to increase public safety.

According to research commissioned by UK’s fastest growing independent data centre, Volta Data Centres, 72% of UK IT decision makers would be happy for facial recognition technology to be used for law enforcement purposes in public spaces.

The independent research project, carried out by Sapio Research, quizzed over 200 UK IT decision makers to get their views on how our data is used, stored and what sacrifices they would make sharing more personal information helped to improve the lives of future generations.

At the heart of the issue is data storage and the use of sensitive data, and UK IT decision makers are well placed to provide a considered expert view.

Other highlights from the research have found that just over half of UK IT decision makers (54%) would hand over personal data to expediate and improve government services. This is the only scenario that sees majority willingness to trade personal data.

Jon Arnold, Managing Director at Volta Data Centres said, “The findings from this research have shown that IT leaders have genuine concerns when it comes to trust and the secure storage of data – i.e. what are the security measures in place, who has access to the data and what it is used for? This rapid growth of data and the use of technologies that store personal or sensitive data creates a new set of risks that need to be considered by both organisations and data storage providers.”

An astonishing result showed that a massive 41% of under 35s would willingly share information with a stranger, compared to just 2% of those aged between 46 and 54. This underlines a very different data attitude that government agencies should be aware of as the shift of power moves to the next generation.

Police could investigate No.10 ‘BYOB’ lockdown party which could be...