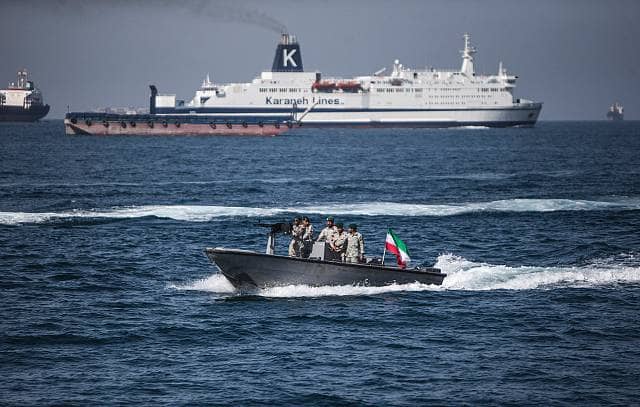 Iran warns UK and US ‘the mother of all wars’

Iran has warned the UK and US of “the mother of all wars” as the UK Navy has joined the US to protect shipping that sails through the Strait of Hormuz.

The UK has agreed to work with the US to provide security to ships as recent months has seen ships attacked and now two merchant vessels have been taken by Iran.

The Iranian president Hassan Rouhani said a war with Iran will be “the mother of all wars” and has insisted the US lifts all sanctions if they want to negotiate, the UK has imposed no sanctions.

Rouhani said Washington must lift all sanctions “before everything else” and called the sanctions an act of “economic terrorism.”

According to state TV the Rouhani made the comments on Tuesday.

The UK has sent two war ships to the region, the HMS Montrose a type 23 frigate and HMS Duncan a type 45 Destroyer to protect shipping.