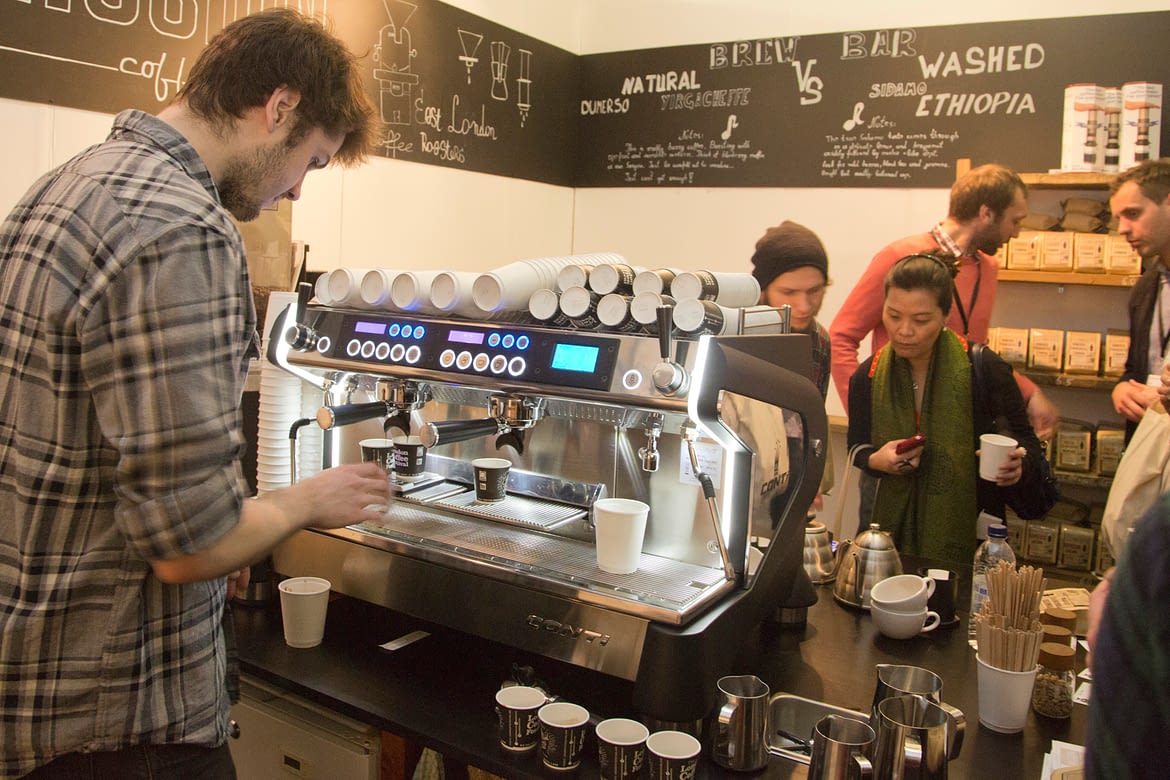 IPSE the Association of Independent Professionals and the Self-Employed (IPSE) has warned that the drop in the number of self-employed revealed in ONS data today shows that the “glaring gaps in support” are leading to a “long-term, avoidable decline” in the sector.

IPSE’s comments came after the ONS revealed that the number of self-employed in the UK dropped by 174,000 between April-June and July-September 2020. This leaves the sector at 4.53 million, down from 5.1 million at the end of 2019.

Derek Cribb, CEO of IPSE said, “The continuing drop in the number of self-employed in the UK shows that the glaring gaps in support are leading to long-term, avoidable decline in the sector. This is deeply concerning not only for the self-employed themselves, but also for the UK’s prospects in the coming recession.

“After the 2008 financial crisis, it was rising self-employed numbers that kept unemployment comparatively low – as uncertain employers looked for more flexible expertise instead of permanent employees. Now, this does not appear to be happening and the self-employed sector is in precipitous decline. Some self-employed are finding their way into full-time roles, but many others are joining the record flow into unemployment.

“Government must work quickly to stem this flow by urgently getting support to the left-behind self-employed groups. Extending support would be a cost now, yes, but it would be a temporary cost during the pandemic, to hold back an even worse unemployment problem later.”

ONS: Increase in number of businesses not expecting to survive