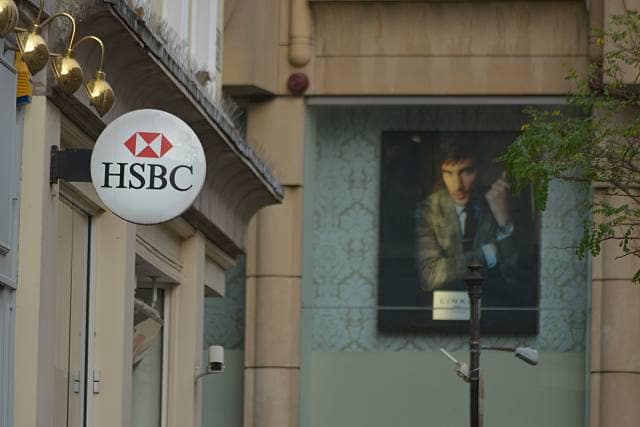 High Street bank HSBC has shut 321 branches or 27 pe cent of its network since January 2015, according to research by Which?.

While Co-operative Bank has closed more than half of its branches over the same period Lloyds has revealed plans to close about 200 branches in 2017.

HSBC said a shift to customers banking via smartphones is the reason for closing branches. However, Which? said that while 56 per cent of adults used online banking last year, there are still 20 million adults who don’t – or can’t – use it.

“Banks can and must do a better job of working with their customers to understand their needs and those of the local community, especially when they are making changes to the services they offer or closing branches,” said Peter Vicary-Smith, the chief executive of Which?

“Overall footfall in our branches has fallen by over 40%, with 93% of contact with the bank now completed by telephone, internet or smartphone, plus 97% of cash withdrawals are made via an ATM,” said an HSBC spokesperson.

“When we do make the decision to close a branch, our main priority is to ensure that our customers and their banking needs are catered for in the best way possible.”