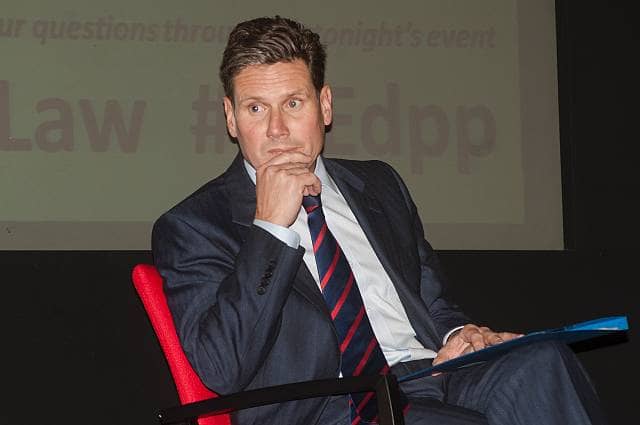 How rich is Sir Keir Starmer?

Sir Keir Starmer was named the leader of the Labour party over the weekend, taking over from Jeremy Corbyn.

Starmer is Labour’s hope to turn around the fortune of the party which suffered an embarrassing defeat in the December general election.

But how rich is Labour’s new leader? Take a look:

According to Trend Celebs Now, Keir Starmer’s net worth could be as high as £4m.

As the leader of the opposition, Starmer will have a pay package of £139,355. This includes  £73,617 in ministerial entitlement.

He was also Director of Public Prosecutions and head of the Crown Prosecution Service from 2008 to 2013 and is known to have had a hefty salary.

Here’s what you need to know about Rishi Sunak, the new chancellor of the exchequer.