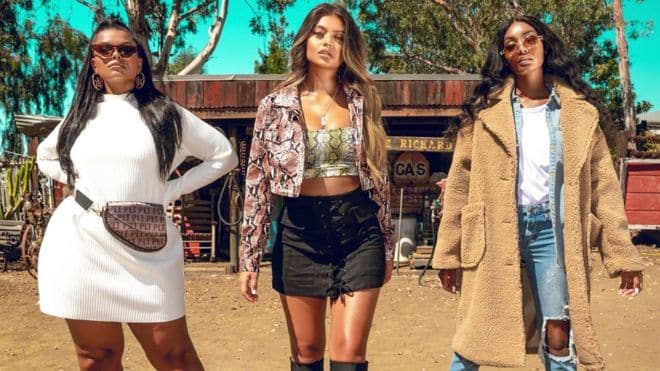 How digital first fashion can revive the fashion industry

2020 has been an awful year for many and it turned out to be the final nail in the coffin for the fashion industry which was going through what many called a “retailpocalype” the series of bankruptcies that had plagued the industry for years.

On the other side of the Atlantic, Nordstrom announced that it is to permanently close nearly 15% of all it’s stored across the US. In the UK, John Lewis has reported it will not open a number of stores with a lot of people expressing disappointment over the closure of the John Lewis’s flagship store in the Grand Central shopping centre above New Street train station.

Another problem facing the fashion industry is sustainability with the seemingly profitable fashion businesses, employing a fast fashion business model which recently came under fire. More than £1bn was wiped off Boohoo’s share value in two days after an article alleged that workers in a Leicester factory making clothes for Boohoo were being paid as little as £3.50 an hour.

At the core of the fashion industry’s current issues, is an over-reliance on physical first fashion and this is where digital-first fashion comes in. New companies like Thrill Digital, are creating digital renders of the physical fashion world. This includes everything from clothes, shoes, accessories, stores, fashion shows so that the fashion industry gets over it’s very wasteful nature.

This will transform the fashion industry into one that doesn’t rely on stock, but a virtual experience that means that customers interact with digital versions of fashion products first, buy them before the factory fulfils the demand and sends to the customer. This is a much more sustainable version of the fashion industry we aren’t too far away from.