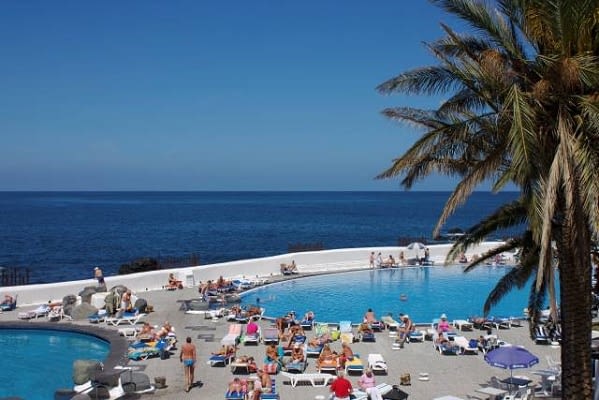 Morgan Stanley has warned that Southern Europe looks vulnerable to be hit with financial turmoil with loss of tourism revenue due to new variants and the slowing of vaccinations.

Also many countries across Europe are entering lockdown over fears of a third wave as France, Poland, Germany, Bulgaria, Hungary along with parts of Italy are imposing restrictions and lockdowns.

With the slowdown of vaccines and supply of jabs in the UK this alone could potentially cancel holidays for many who have not had a vaccine or the full course of inoculation.

Morgan Stanley said in a statement, “Europe’s high cases and slow vaccine drive could lead to a late reopening, putting a second summer at risk, which would exacerbate the north-south divide and could trigger further policy easing.”

They added holidays are unlikely to be repeated as was seen last year, “given the emergence of new strains, which appear to be more transmissible and dangerous.”

The bank further warned that Spain is looking to be “particularly vulnerable,” by the new emergence of strains.

Paris could be heading for a new lockdown, as the French President, Emmanuel Macron said, “We will make the decisions we need to make.”

Later today the French Prime Minister, Jean Castex is expected to announce the details of potential restrictions as ICUs in Paris are close to full with Covid patients.