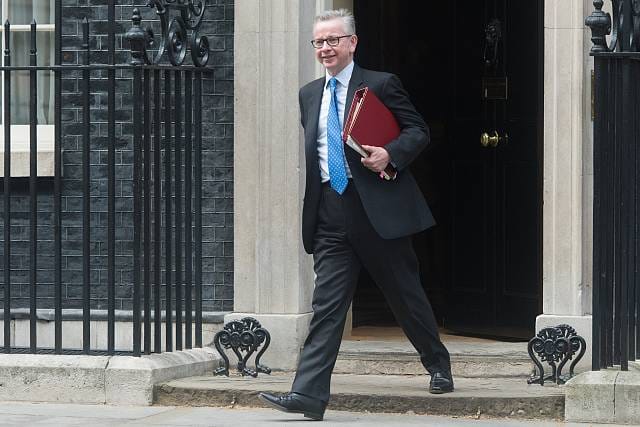 Gove accuses EU of refusing to engage in negotiations

Michael Gove has accused Brussels of refusing to engage in fresh negotiations over Brexit, he said he is “deeply saddened” by their position which is “not in Europe’s interest.”

The European Commission said they are open to talks but made it clear that Theresa May’s agreement is the “best possible deal” the UK is going to receive.

The Irish premier Leo Varadkar underlined the withdrawal agreement to include the Irish backstop will not be re-opened.

EU officials have concluded that Boris Johnson’s government have no intention of negotiating and their “central scenario” is a no-deal Brexit, following reports from Brussels.

Gove has insisted that government are ready to engage in talks with the EU in the “spirit of friendliness.” He added that the EU has to accept the new approach as May’s agreement was rejected three times.

He told reporters, “We need a new approach and we stand ready to engage with the European Union, to negotiate in good faith to make sure that we can have friendly relationship in the future.

“We will put all our energy into making sure that we can secure that good deal but at the moment it is the EU that seems to be saying they are not interested.

“They are simply saying ‘No, we don’t want to talk’. I think that is wrong and sad. It is not in Europe’s interests.”

Varadkar said during a visit to Northern Ireland that the invitation for Johnson to meet in Dublin for talks on the basis of “no pre-conditions.”

“Our position is that the Withdrawal Agreement including the backstop is closed. But there is always room for talks and negotiations.

“We can certainly make changes to the Political Declaration and we have demonstrated before that it is possible to offer clarifications.”

Varadkar said he is not resigned to a no-deal Brexit which will hit Ireland quite hard, analysts believe.

“I don’t accept it’s unavoidable. There are many ways no-deal can be avoided. I am certainly not fatalistic about that,” he said.

“As is often the case before an agreement, things can be a little bit difficult, but they end with an agreement and I think that’s possible on this occasion.”