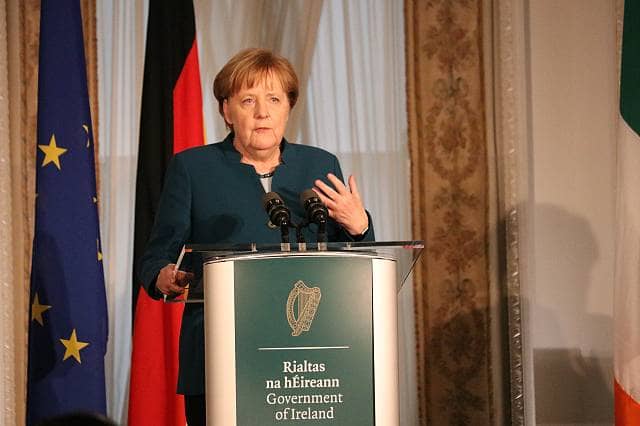 The German chancellor Angela Merkel has said the UK should be given a reasonable amount of time from the EU to workout their exit, the delay could be longer than Theresa May has requested.

In an emergency summit being held on Wednesday EU leaders will debate a longer extension to Article 50 with conditions, to prevent any further problems.

Merkel said, “I am, and the government is, of the view that we should give the two parties a reasonable amount of time.

“We will deliberate over what kind of extension we want to grant Britain. It could well be that it is a longer extension than has been requested by the British prime minister.

“But we will organise this extension such that when Britain has passed the Withdrawal Agreement, Britain can very quickly thereafter execute the exit in an orderly fashion.

“So, in summary, the government is still very interested in an orderly exit of Britain from the European Union.”