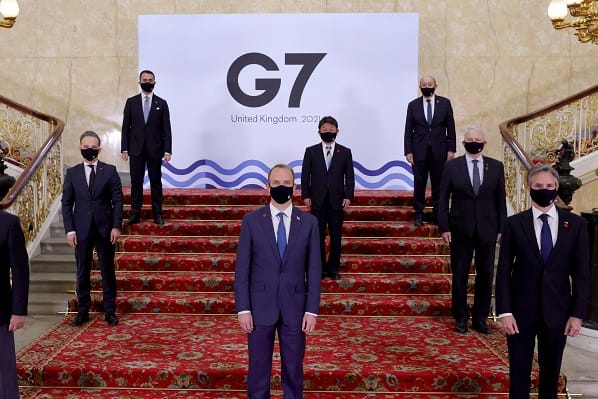 The celebration behind the historic G7 global tax deal may not be completely justified, as there are a number of unanswered questions and ‘black holes’. say leading tax and advisory firm Blick Rothenberg.

James Dolan, partner and head of International tax  said: “Whilst the proposals establish a fairer global tax system, the Chancellor, Rishi Sunak, cannot categorically say how much additional tax revenue the UK will raise.  The total sums involved are not as large as many have assumed.

“ The OECD estimated a total of up to $100bn per annum or 4% of total corporate tax receipts.  With UK GDP at about 2.4% of the global economy, and UK corporation tax at around £60-70bn per annum, this translates to about £2-3bn per annum for the UK economy – not to be sniffed at but a 1p increase on income tax or VAT would raise over twice that sum.”

He added: “The global tech giants have welcomed the proposals, but there should be a concern that they will simply pass on the cost of the tax to the end consumer.  Rising cost to consumers is a current concern with the risk of short-term inflationary rises following the enormous liquidity introduced to the global economy during the Coronavirus Pandemic, and higher associated costs in relation to Brexit.”

James added: “The US IRS could be the main beneficiary of the 15% global minimum corporation tax rate, as a large proportion of tax revenues will flow back to the US, which is home to most of the major digital multi-national corporations.

“The UK’s “slice of the pie” may not actually generate much more than its Digital Services Tax (c.£500 million).  There is also the question of the administrative burden for taxpayers and respective authorities around the reallocation provisions, and potential for international tax disputes – the associated costs to manage this further compliance in an already complicated domestic and global tax framework could be significant for businesses.  Whilst these rules are directed at the largest global companies, there will be on knock-on effect for smaller companies who will unintentionally be caught in the cross-fire and may face even greater compliance burden.”

“All businesses, not just large multinational corporations, will be impacted by these measures and business owners will be concerned by the increased compliance burden as well security risks such public registers present.  There will also be concern about future obligations, and how much information will be made publicly available which may be sensitive for businesses and their owners.”

James added: “The G7 agreement adds significant impetus to the OECD discussions, but we are a long way from the end of the road.  There will be further discussions at the G20 in June and the OECD is expected to reach agreement in principle by October.  There will then be a lot of details to be thrashed out, such as the tax base on which the 15% applies, and whether this is applied on a global basis or country specific.  There is no guarantee that the proposals will pass US Congress, which remains finely balanced.  This ‘agreement’ is far from being agreed.”