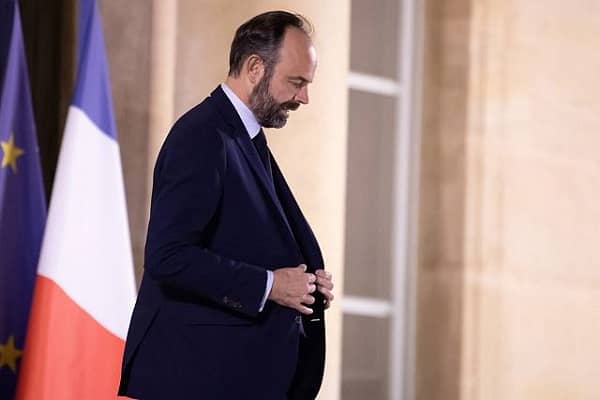 French Prime Minister Edouard Philippe has resigned, according to the Elysee Palace.

The president Emmanuel Macron will reappoint him or appoint a new PM who will constitute a new government.

A recent poll suggested 57% wanted Philippe to stay as PM. On Sunday he won re-election to his mayoral seat in Le Havre.

In a statement, the office of Macron said Philippe had handed in the resignation of the government, but that the current cabinet would remain in charge of governmental affairs until a new team was put in place.