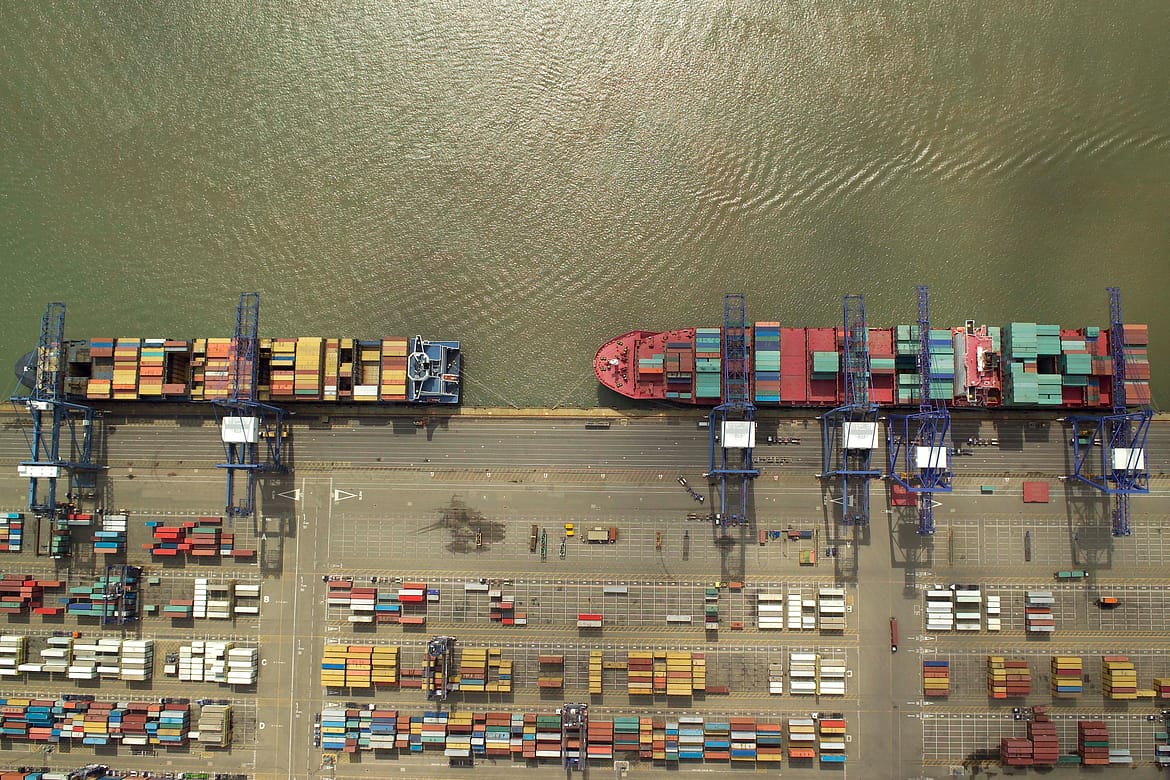 Firms plan to export more goods to the EU after Brexit

Despite uncertainties due to the Brexit vote, over a third of UK firms are looking to export more over the next five years.

This is according to a survey by the British Chambers of Commerce (BCC), the survey was mainly made up of small to medium-sized firms (SMEs).

It found that Europe remained the market for targeted investment.

The survey suggested 18 per cent were planning to allocate more time into sourcing products and services from the EU.

A huge 65 per cent of firms have not changed import strategies despite the purchases of goods and services costing more abroad.

Only 13 per cent were looking to source less internationally.

The survey was completed before Prime Minister Theresa May announced the UK would exit from the EU single market.

BCC director-general, Dr Adam Marshall, said of the poll findings: “These results are an important reminder of the fact that it is businesses that trade, not governments.”

“Although the likely outcome of the Brexit negotiations remains unclear, businesses still see Europe as a primary market for both selling and sourcing inputs – even after the UK leaves the EU.”

“Looking ahead, businesses want the best possible terms of trade following the Brexit negotiations, whatever the ultimate model adopted.”

“UK firms want tariffs, costly non-tariff barriers, and product standards to be at the top of the Government’s agenda for a future EU trade deal.”