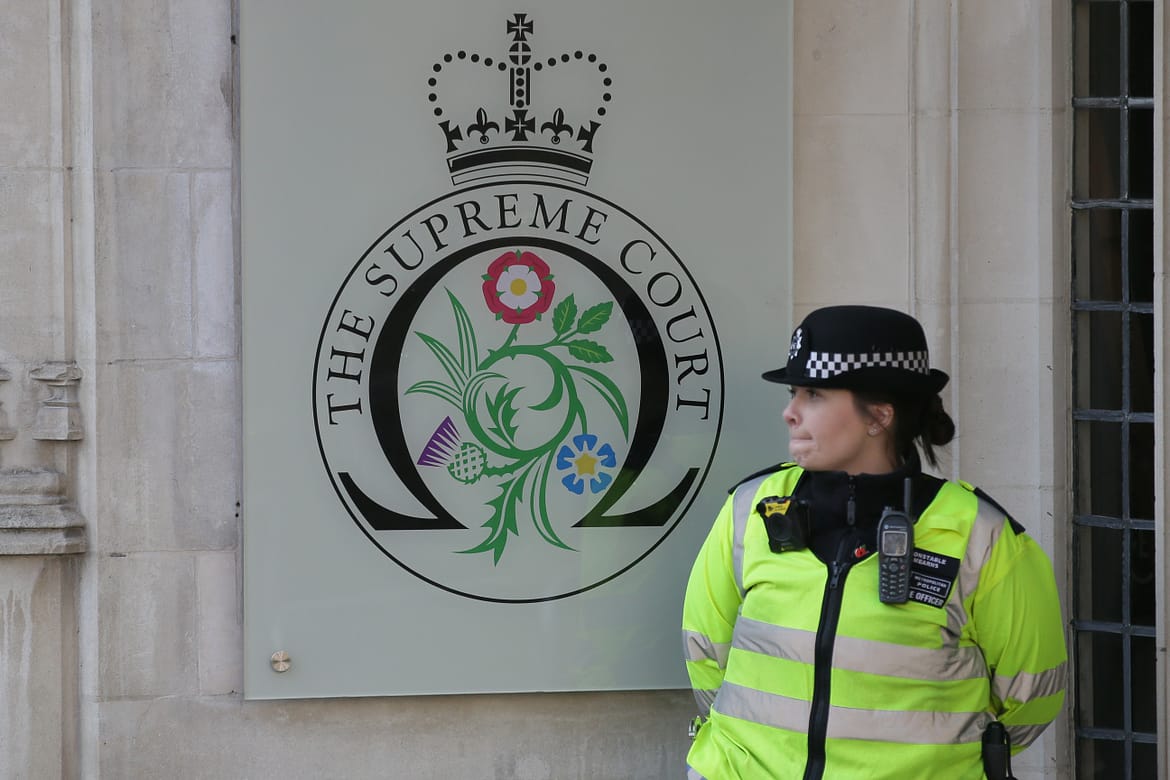 A father has lost his legal battle against a fine after taking his daughter on holiday during term-time.

The Supreme Court ruled against Jon Platt, he said the decision over a trip to Florida meant that the “state was taking the rights away from parents”.

The judges ruled that the interpretation of “regular” attendance should be decided by the school.

During her judgement, Lady Hale said it would cause unacceptable disruption if parents were allowed to take their children out of school whenever they wanted.

She said: “Unauthorised absences have a disruptive effect, not only on the education of the individual child, but also on the work of other pupils, and of their teachers,”

She also spoke of how allowing parents to decide when they can take their children away would be a “slap in the face” to those families who abide by the rules.