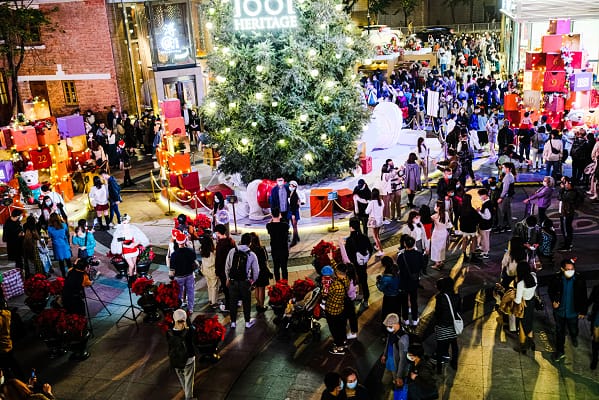 Retail expects are warning that the cost of living crisis will push many retailers to the brink following an increase in high profile insolvencies in 2022 which saw Joules and Made.com file for insolvency.

Credit insurance specialists at Atradius said there has been a rise over the past year which has ended up with uncertainty.

Retail companies have been restructuring and have also been forced to re-finance and smaller firms will come under pressure as costs are rising.

Erin Brookes, managing director and head of retail for Europe at Alvarez & Marsal, told the PA news agency, “There are retailers and brands which came out of the pandemic with much weaker balance sheets and have now been hit by lower consumer sentiment, alongside any supply disruption and cost inflation.

Many publicans ‘are worried that this could be their last Christmas’

“These still have something to offer, so some of the larger, more robust groups will definitely see opportunities around.

“That is likely to involve picking up businesses in rescue deals or even just opportunities, from other retailers or investment firms, to buy firms at what they feel is a low price given how much shares have dropped.”

Brookes added that Christmas 2022 will hopefully be invaluable for many retailers as they head into a challenging 2023.

She said, “This Christmas is super critical as a lot of retail businesses have been suppressed throughout the year.

“If you have a good Christmas, then it gives them a solid footing, but if some under pressure retailers report weaker-than-expected trade, then they might be considering their next options.”

James Burgess, head of commercial at Atradius UK, said, “we’ve seen an increase in overdues and insolvencies” in the retail sector as the government support schemes have now come to an end.

THG, AO World and Asos have seen cover for their credit insurance cut throughout 2022 due investor concerns, especially in the online retail sector which is soaring.

Burgess said, “The sector’s so-called ‘golden quarter’ in which sales generally increase across major retail events like Christmas and Black Friday is more important than ever this year.

“We’ll continue to monitor post-Christmas results but having already seen a couple of large failures in Q4, 2022, we expect the negative trend to continue into 2023.”