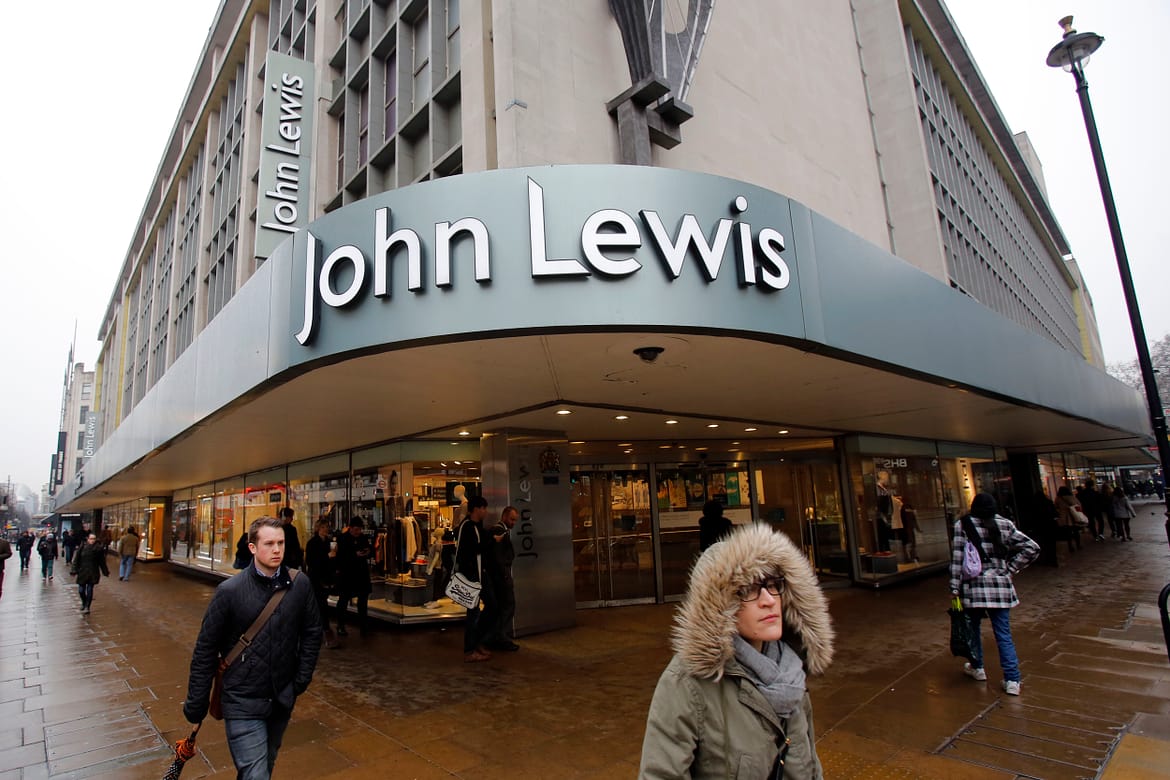 Negative news emanating from John Lewis these past few weeks the retailer has threatened to withhold some of this quarter’s service charge payments to landlords, on top of announcing its first ever half year loss in September (pre-tax loss of £25.9m to 27 July 2019) illustrate how even blue chip retailers are facing the heat in current market conditions.

And there is no doubt that current business rates regime is adding to the pressure, says John Webber, Head of Business Rates at Colliers International.

And some stores are facing enormous bills. John Lewis, Cavendish Square off Oxford Street, for example alone is facing a business rates bill of around £10.4m this year. And Colliers has found that 22 John Lewis stores and two Waitrose stores are paying rates bills of more than £1m each in the 2019/20 tax year. Such costs are looking increasingly unsustainable in the current climate.

According to John Webber, “The increasing shift to on-line shopping, rising costs, including the rise in the minimum wage and dampened consumer confidence reflected in falling sales, are all taking their toll on both John Lewis and Waitrose and it is no wonder the company is needing to take defensive measures.”

“But,” as Webber continued “nobody is really taking into account the impact of the business rates environment.

“Whilst John Lewis is currently negotiating with landlords over the rents and even the service charges that it pays, one area of costs- business rates- is set in stone – and there is no room for manoeuvre. And bills are likely to continue to rise over next year too.”

Colliers estimates that the combined group is due to pay a business rates bill of £179m next year on current store numbers.

Of course, with 2021 Revaluation around the corner, John Lewis should get some reprieve in 2021/2 since rate bills should reflect the reduction in retail rental levels, as seen at April 2019. But as Webber points out, this would only kick in if the Government allows values to move to their correct levels immediately and does not implement a period of transition, as it did so disastrously after the 2017 revaluation.

Webber added, “Like other retail operations, John Lewis is facing rising costs which it is attempting to keep under control in a difficult market. The threat to refuse to pay some of its service charge bills is a case in point.

“Business rates are playing their part in keeping such costs high. It would be massively disappointing if the Government shows it has learnt nothing from the current retail predicament and goes down the downward transition route as it did at the last Revaluation. We need to allow retailers such as John Lewis a chance to ease their rates burdens immediately.”

“Sadly, no one in power or even the opposition seems prepared to tackle the business rates crisis despite the rhetoric. And they still seem to fail to appreciate that it is the bigger retailers, the chains that are the big employers in the sector.

“Maintaining a punitive tax system against the bigger retail players  whilst providing relief for the smaller retailers, does little to prevent store closures and job losses as we have seen elsewhere in the market.  When quality retailers like John Lewis start to feel the pinch, we know we are already some way down the slippery slope of a decimated sector.”