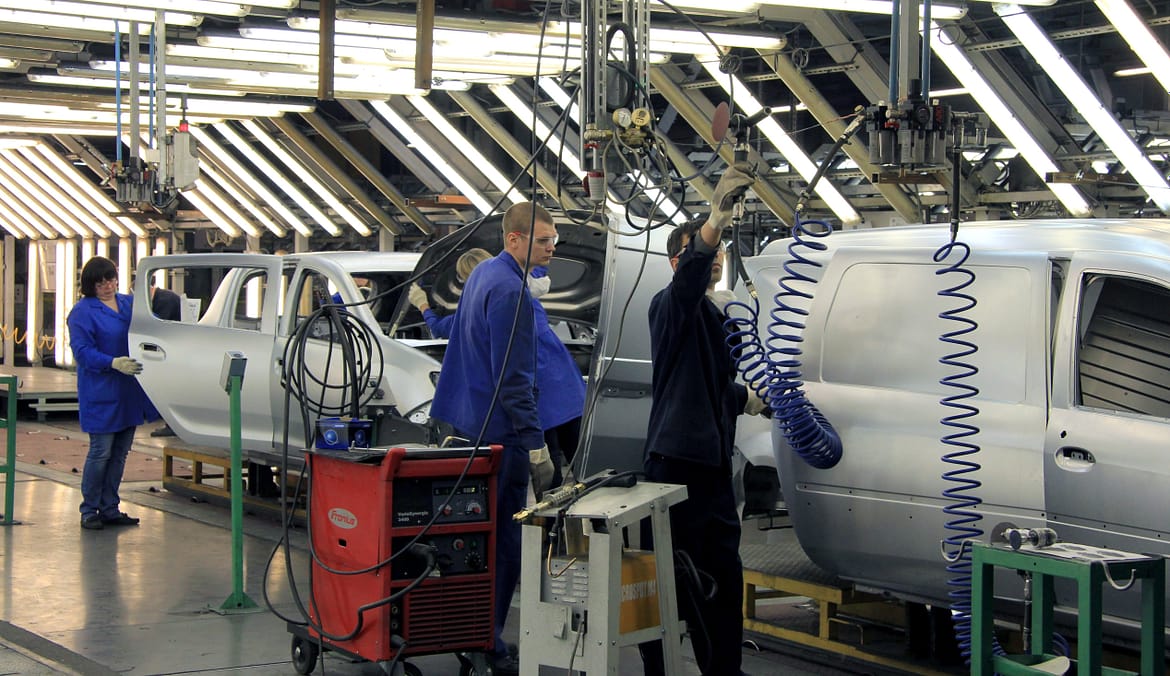 Employers expect to see a positive effect on post-Brexit hiring

Take a look at the poll…

British employers are optimistic about recruiting qualified employees after the UK leaves the European Union.

A poll, which was carried out by skills organisation City and Guilds, surveyed 500 senior decision-makers from large companies across the UK from different sectors.

It found that 26 per cent believed Brexit would not hinder them when finding competent employees. A huge 42 per cent of those surveyed said they expected to see a positive effect on recruitment.

This is despite 18 per cent saying that they rely on EU staff for more than half of their workforce at present and 87 per cent agreed that they are currently finding it difficult to recruit staff to fill vacant positions.

Confidence was at its highest in London, almost half predicted a good outcome on hiring post-Brexit.

Kirstie Donnelly, managing director of City and Guilds, spoke of the results being heartening at a time full of uncertainty when it comes to the UK economy, she said:  “Of course, we still don’t know what is going to happen, but it’s encouraging to see optimism among employers,”

“I hope this means that more and more employers are planning to harness ‘home-grown skills’ thanks to the government’s drive to increase the number apprenticeships in the UK.”