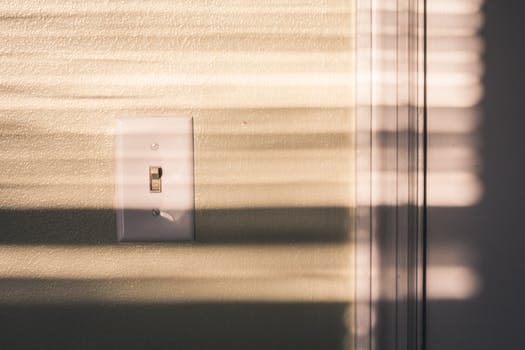 That’s according to new research undertaken by the UK Energy Research Centre, which comes ahead of the Commons vote on the Brexit deal on 11 December 2018 and three months before the UK is due to leave the EU. If the UK crashes out of the EU without a deal or with ‘third country status’ as a consequence of Brexit, inefficient trading could increase electricity generation costs by £270 million a year.

The single electricity market has been a success story

Elecxit would turn back the clock…

Prior to the single electricity market, markets closed at different times, forcing traders to decide their cross-border trades based on anticipated, rather than actual prices. With traders guessing the price of electricity, errors were made, capacity went underused, and energy flowed the wrong way up to a third of the time.

Coupled markets close at the same time, with trade undertaken on the basis of market prices, avoiding these errors. Market coupling eliminated this noise and power almost always flowed from the low- to the high-priced market. With Elecxit, Britain might return to the old system with large trading errors.