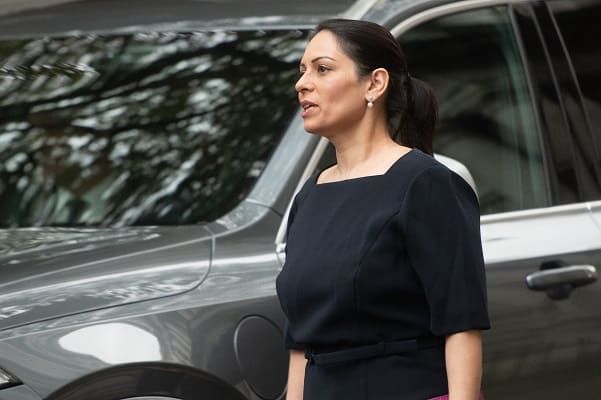 The Court of Appeal has ruled that the deportation flight taking asylum seekers to Rwanda can leave on Tuesday despite campaigners arguing the government’s policy is inhumane.

The appeal court said it “cannot interfere” with the government’s original decision over the policy.

Lord Justice Singh said, “we consider that the judge produced a detailed and careful judgment which is all the more impressive in view of the time constraints under which he had to give it” in this “urgent and important case.”

The Home Office believes Priti Patel’s plan is in the public interest.

The Prime Minister’s official spokesman said, “We certainly intend for there to be a flight tomorrow.

“That still remains the plan.”