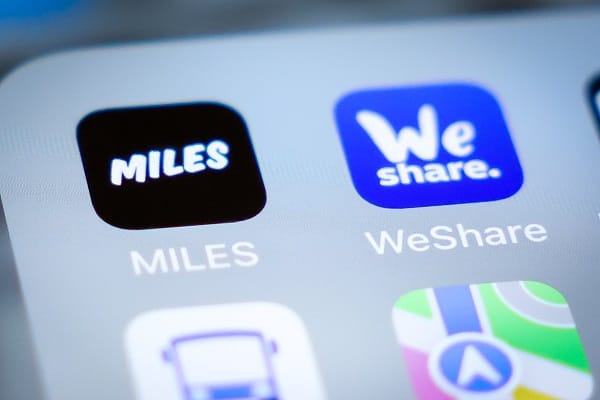 Client-side apps or server-side apps? Which is better?

Both are valid methods for mobile app development, and the choice between one or the other boils down to the developers’ goals, experience, and resources.

Keep reading and learn more about:

With client-side rendering, access to a page is processed by the browser on the client’s device. Client-side rendering is a more modern method than server-side rendering. And why? Because there is no need to send an entire HTML page. Instead, the information is sent to the server, which responds with a simple HTML and a JavaScript file to load the page. This means that the process is faster, a vital feature for app users.

Quicker rendering process: by not having to load a complete HTML page, the loading process becomes swifter.

Cheap and simple to host: there are ways to host CSR apps on content delivery networks for free, making web servers unnecessary.

Minimum server usage: as the process happens on the client’s side, the server is available to perform other requests, which enhances the user experience.

Best for app development: app developers prefer CSR because it can be almost as smooth and fast as a native app.

Poor SEO: being based on JavaScript can compromise CSR ranking as Google struggles to index JavaScript-rendered apps and sites.

Bad first impression: the first load in client-side apps is usually slower than the rest, which can mislead users.

Negative experience on slow devices: since the loading process depends on the client’s device, those who have slow mobile devices or computers are at a disadvantage as it can take a few more seconds to load than in newer devices.

Server-side rendering apps generate HTML on the server side, not the client. Thus, SSR requires the loading of the full HTML page. Server-side rendering can be done in at request time or at build time. In the former, the server generates HTML for each URL request. In the latter, the HTML is pre-generated at the time of the initial request.

Server-side rendering is one of the oldest methods for web development, contrary to client-side rendering apps that blossomed after the surfacing of Single Page Applications (SPA).

Better SEO: the HMTL is promptly displayed, meaning that Google has no problem indexing the page. Additionally, SSR apps are rewarded with higher rankings by Google or loading faster.

They load faster: SSR apps have fast page loading even with a slow internet connection.

Equal performance on every device: since the server supports the densest part of the process, older devices enjoy the same velocity as newer ones, unlike in CSR apps.

More expensive to run: SSR apps have higher running costs because you have to pay for a server.

More complex to develop: building an SSR application is considered to be more difficult than building a CSR app.

Higher latency: contrary to CSR apps, SSR suffers from slowed-down browsing if they get high amounts of traffic at the same time.