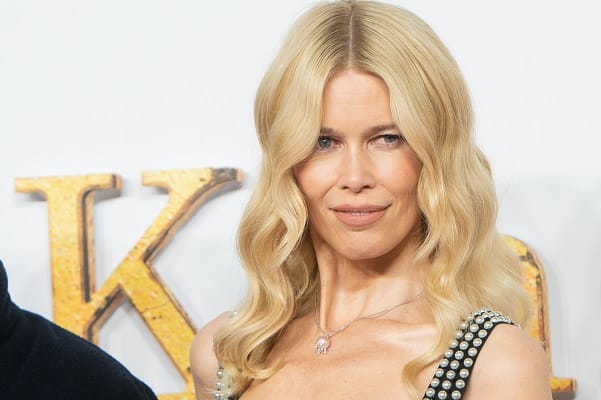 Cineworld’s hunger for growth has come back to haunt it.

Pre-pandemic the company had expanded through acquisitions including taking on considerable debt to plant a flag in the US via the purchase of Regal Entertainment.

Despite having borrowings up to its eyeballs, Cineworld then chased more growth by striking a deal in December 2019 to buy Canada’s Cineplex. That was a bold move, and many people suggested its eyes were bigger than its belly.

“The timing couldn’t have been any worse. The pandemic struck and it looked like Cineworld’s only way to survive this crisis was to bail out of the Cineplex deal, given that it had massive debt repayments and suddenly no income,” said AJ Bell’s Russ Mould.

“Cineworld argued that Cineplex had breached certain parts of the agreement and so it pulled out of the deal. This resulted in a legal battle which has now ended in favour of the Canadian party.

“It means Cineworld is now facing a C$1.2 billion bill for damages. This ruling threatens to put significant financial pressure on the business if its appeal is unsuccessful.

“Ironically the ruling comes three months after an agreement by Cineworld to pay $214 million to disgruntled Regal shareholders who argued that the £2.7 billion acquisition of the US cinema chain in 2018 wasn’t done at a fair price.

“Cineworld is losing credibility fast with investors, having taken too many risks with expansion and paid the price for unscrupulous tactics.”