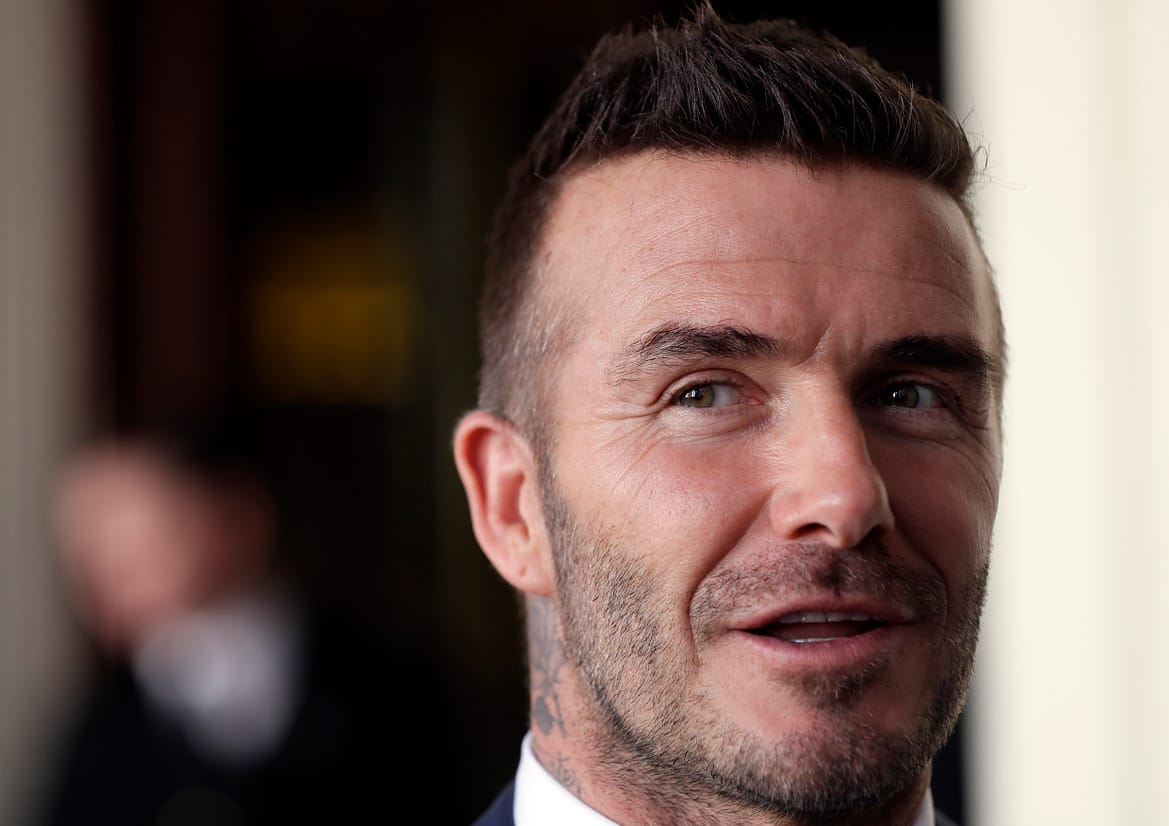 The former England captain admits that he was behind the wheel of his borrowed Bentley – but is challenging the case on a technicality.

Beckham will argue that the legal notice informing him of the charge after 14 days of the speeding incident, and therefore was not valid.

“There is no disputing the notice was served, but I say it was served out of time”, he said, adding: “There are no issues in terms of driving or speed. There is no issue with that at all.”

David Beckham banned from driving for using mobile in his...