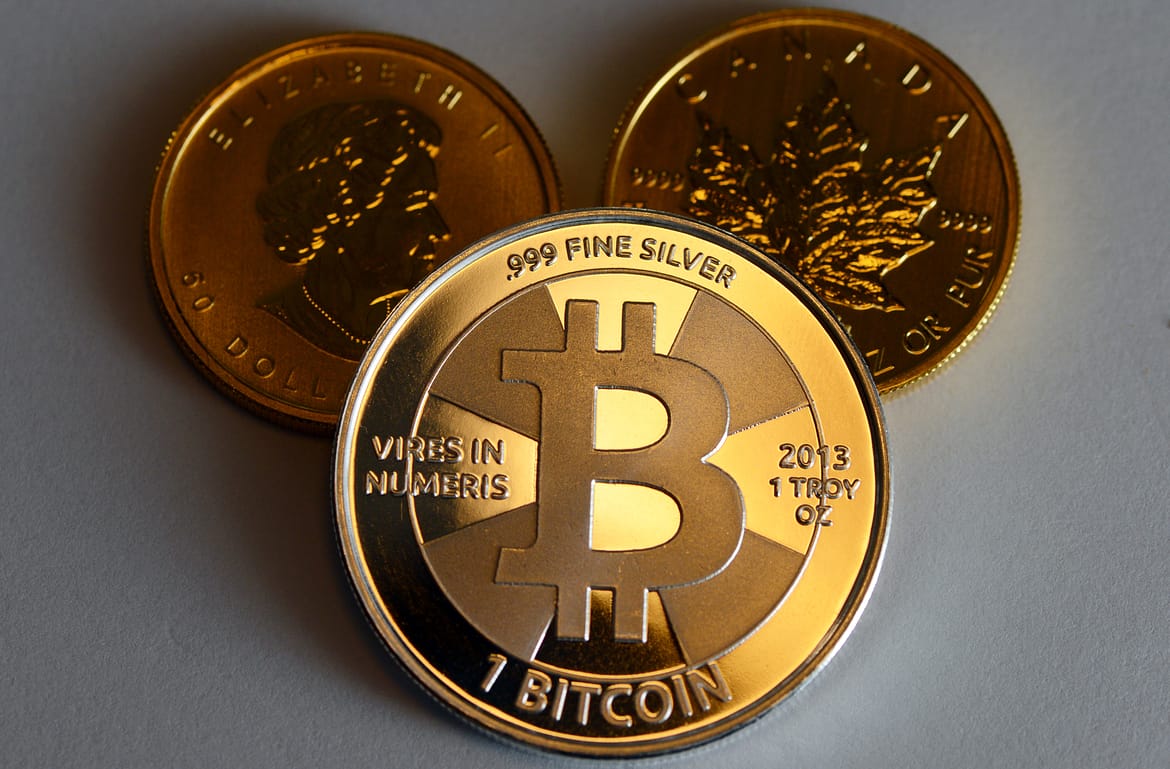 Bitcoin has fallen 5 per cent to $7,857 today — from its July peak of $8,431– as investors further scaled back their holdings of digital currencies.

Calling himself a crypto-skeptic, Krugman wrote: “…Instead of near-frictionless transactions, we have high costs of doing business, because transferring a Bitcoin or other cryptocurrency unit requires providing a complete history of past transactions. Instead of money created by the click of a mouse, we have money that must be mined — created through resource-intensive computations.”

The Nobel Laureate has also talked about two main problems with cryptocurrency– its transaction costs and “lack of tethering”.

So will that collapse occur? Krugman, on his part, thinks that it will, though he says that it’s possible, if unlikely, that bitcoin could endure as a black market-asset.