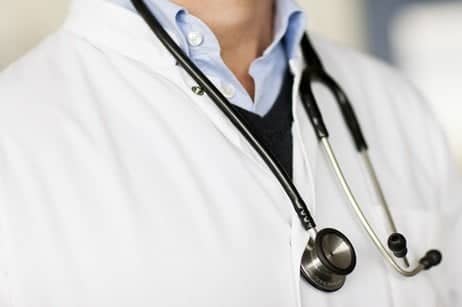 Brits turn away from nursing jobs

The number of people searching for UK nursing jobs has fallen by nearly a fifth over the last two years, according to new analysis by the world’s largest job site, Indeed.

Election manifestos from Britain’s major political parties all make promises to boost the NHS workforce, but Indeed’s analysis shows jobseeker searches for nurse jobs fell by 17.4% between October 2017 and October 2019, suggesting recruiting on a large scale could be challenging.

The most recent figures from the NHS shows there were 287,457 nurses and health visitors in full-time employment in England in August, a 3.9% increase from 276,763 from five years earlier, and a 3.2% rise over the last decade.

However, there were also 39,520 nursing vacancies in England in the first quarter of this year, with around 11% of roles vacant3. A proportion are filled by agency or contract workers.

Indeed’s data shows interest in nursing jobs among jobseekers has waned in the past two years, and its analysis of some of the UK’s biggest cities shows decreased searches for nurse roles across the board.

One of the biggest declines seen is in Manchester, where searches have fallen by almost a fifth (19.1%) in the past two years. Interest in Birmingham has fallen by 14.4%, and London, which has the largest number of employed nurses of any region in the UK, has also seen a decline, with searches falling by 13.6%.

The starting salary for Band 5 newly-qualified nurses is around £24,2144, up from £21,176 in 2010/115. However, taking inflation into account, nurses are earning around £2,458 less than they might have done had their salaries gone up at the same rate, equating to a 9% reduction in pay in real terms.